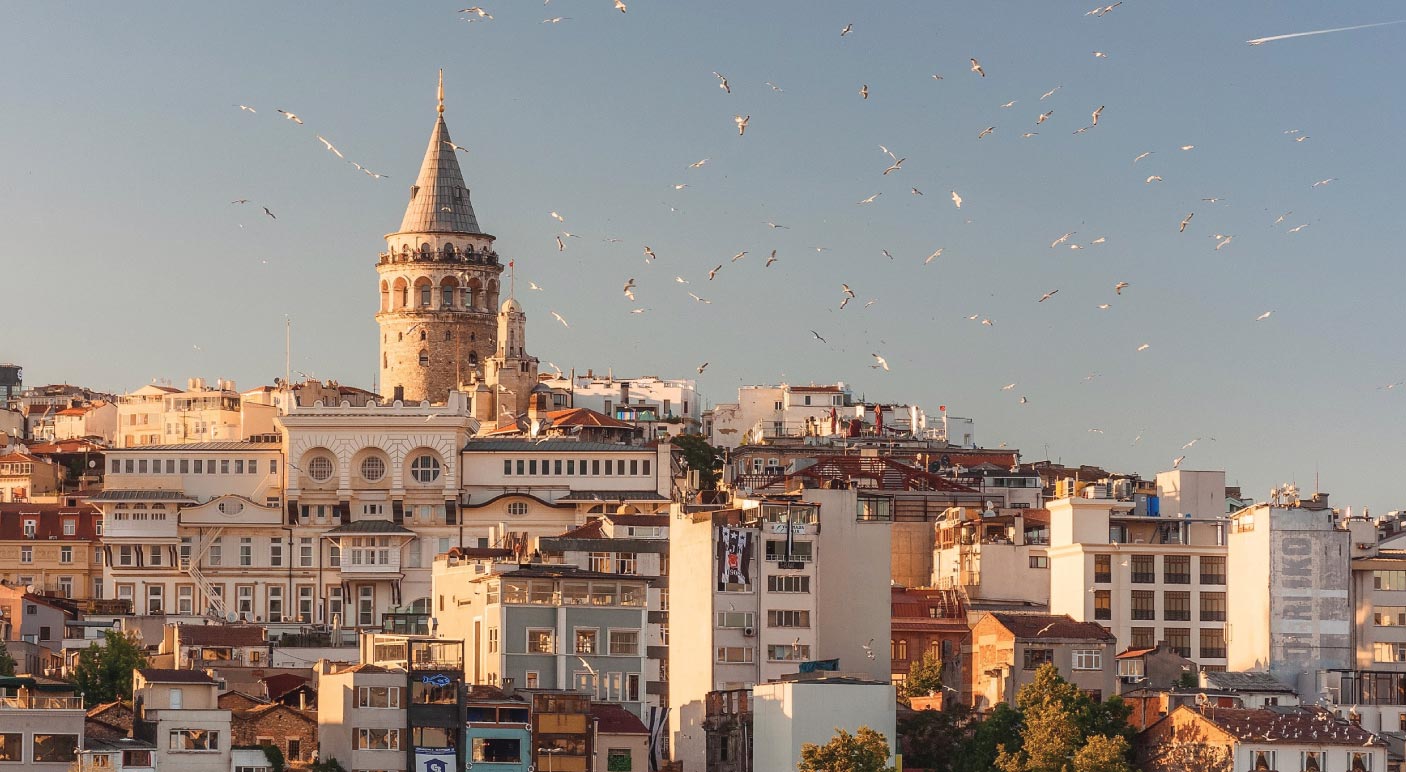 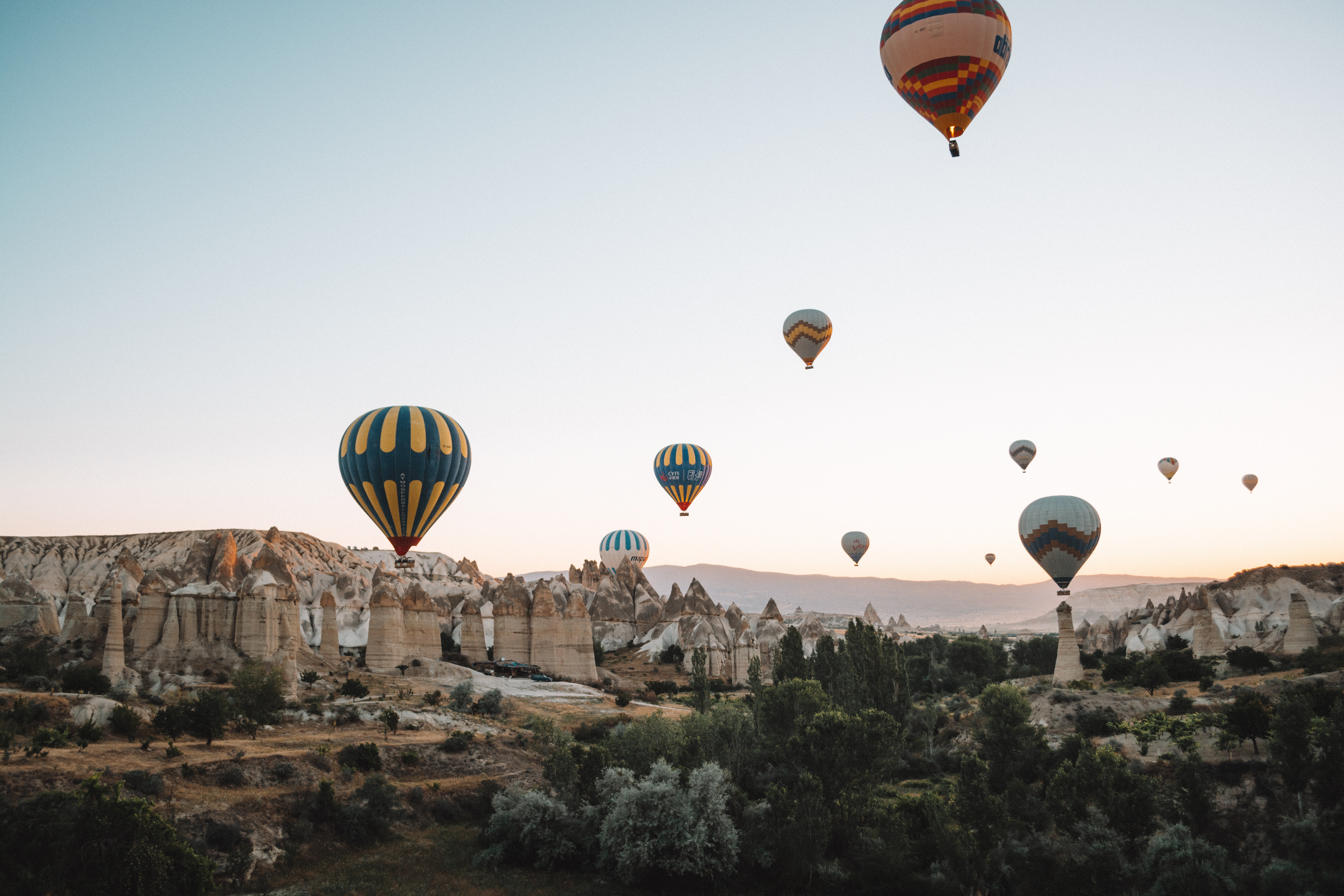 From traditions steeped in ancient history, to glorious ruins echoing the rise and fall of past civilizations, Turkey is chock full of cultural experiences that can’t be stuffed into a single bucket list.

If you’re planning a trip to the land of the Turks, check out these destinations and activities we have curated for you.

Constructed between the 3rd and 4th-century and commissioned by Emperor Justinian, the Basilica Cistern is the largest surviving Byzantine Cistern among the hundreds of ancient cisterns that lie beneath the city of Istanbul. Designed to store and channel water to the nearby palaces, the subterranean structure could store up to 80,000 cu metres of water, which was then delivered using 20km of aqueducts from a reservoir near the Black Sea. Featuring a cavernous interior supported by ancient Corinthian columns salvaged from ruined temples, the Basilica Cistern is a key piece of Byzantine history you should not miss.

Built in the early 17th century during the reign of Ahmed I, the Sultanahmet Mosque is an Ottoman-era historical imperial mosque located in Istanbul. Adorning the interior walls of the mosque are over 20,000 hand-painted blue tiles that glisten under natural light flooding through the windows. It’s rumoured that the iron chain hanging over the central entrance to the courtyard was installed as a reminder to the sultan to lower his head in humility whenever he entered the grounds on horseback. As the attraction is still a functioning mosque, visiting during prayer times is forbidden.

Once an administrative centre and residence of the imperial Ottoman court, Topkapi Palace Museum is an iconic museum known for its grand architecture and its extensive collection of books and manuscripts. The complex comprises four high-walled courtyards, several surviving low-rise buildings, and a harem that served as living quarters of the sultan’s family. While the palace has undergone numerous renovations since its opening as a museum in 1924, it remains one of the key historical sites among travellers eager to learn about the history of the Ottoman Empire.

Celebrated in towns and villages across western and southern Turkey,  the camel wrestling season is an age-old tradition that lets camels test and showcase their strength to an eager audience. While the term wrestling may imply aggressive physical contact, wranglers often pull the camels apart when one attempts to overpower the other. This is to prevent things from getting too heated, while allowing the animals to let off some of their beastly aggression in a controlled environment.

Yagli Gures, or oil wrestling, is a historical tradition dating back to the Persian period, 1065 BC. Each year, thousands gather to witness Pehlivan (wrestlers) compete for the coveted Kirkpinar Golden Belt. Wrestlers are doused in slippery oil to level the playing field between participants of all size and strength, allowing for superior technique to shine. When one wrestler successfully gets his opponent in a position where his belly button faces the sky, the match is over and a victor is born. If you’re looking to try your hand at oil wrestling, sign up for a training activity class.

Situated in the south-west of Turkey, the mineral pools of Pamukkale is one of the most astonishing sights of nature. Snow-white limestone formations cascade in terraces down the hill, forming natural pools of bright blue calcium-rich waters. If you wish to go for a dip in the pool, be sure to arrive early in the morning to secure a spot.

Some of the best deals are not found in malls, but marketplaces. If you’re looking for antiques and fresh organic produce, head on down to Feriköy Flea Market on the weekends. The Saturday food market features a wide variety of organic produce sourced from different corners of the country. On Sundays, organic vendors and fresh produce are replaced with stalls exploding with antiques of all sorts - old vinyl records, worn-out books, and faded movie posters.

Established in the 16th century, the Spice Bazaar is worthy of every cultural bucket list. From colourful wares arrayed in pyramid-like mounds, to Turkish sweets and handmade souvenirs, the bazaar is a popular spot offering travellers a glimpse into the lives of local spice vendors.