The Beginner’s Travel Guide to Hanoi 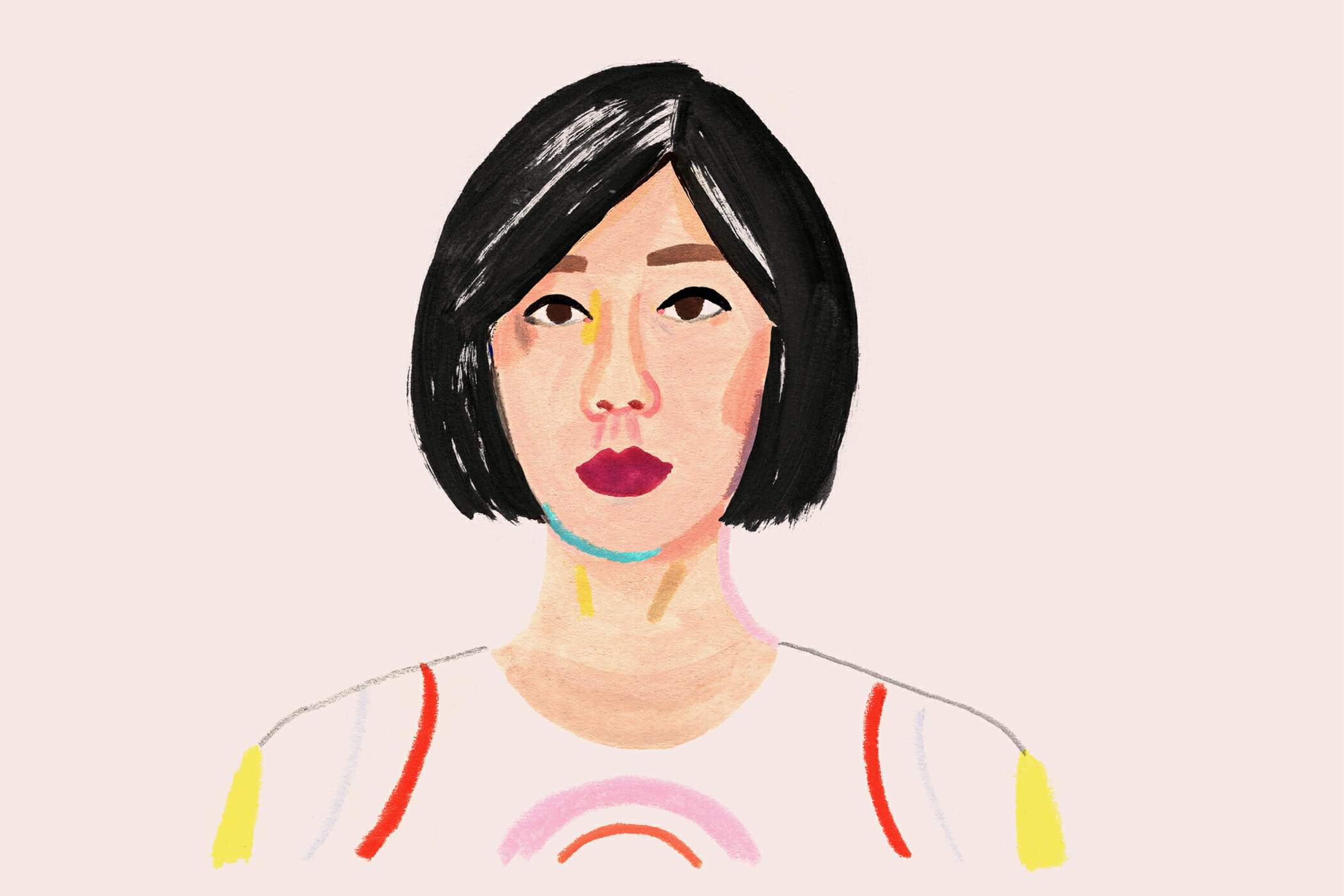 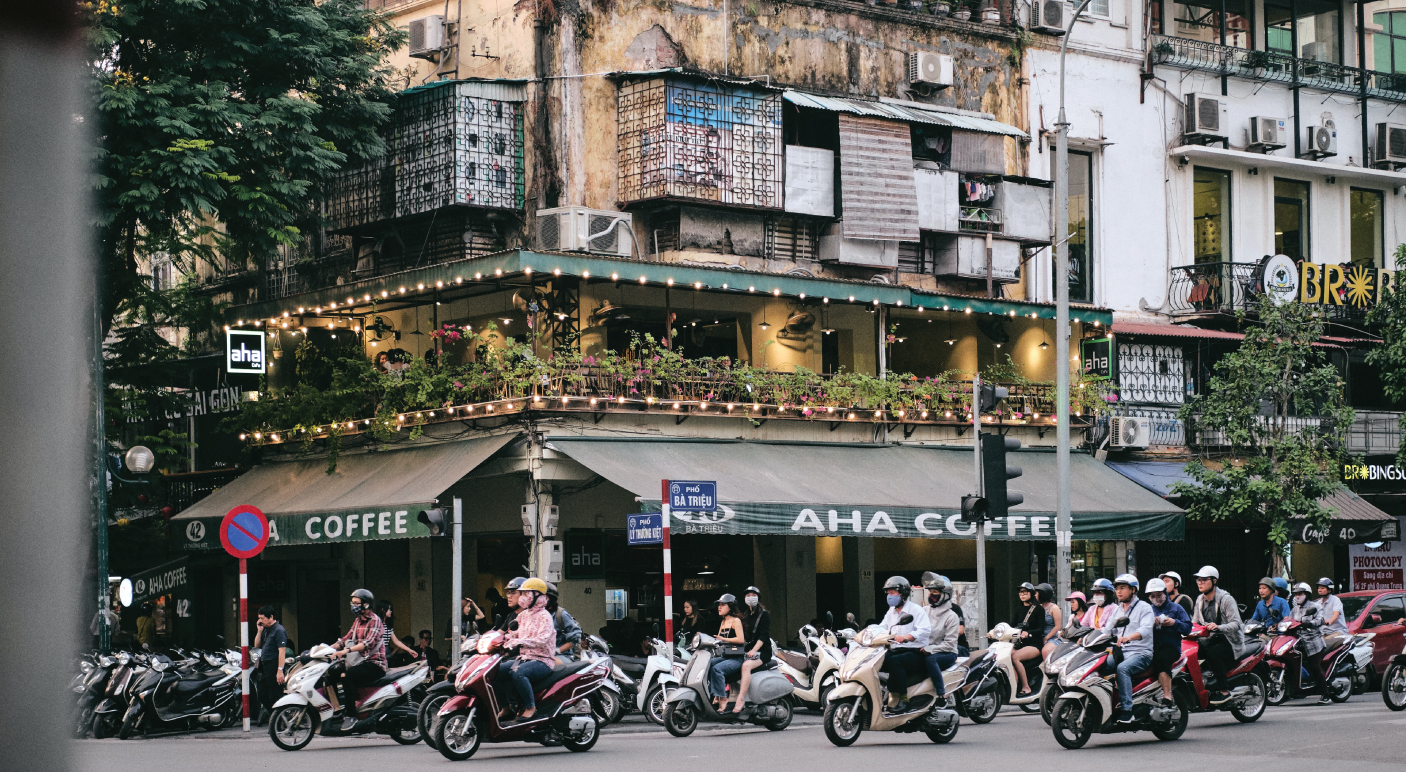 The Beginner’s Travel Guide to Hanoi

Bustling Ho Chi Minh may be the go-to city for visitors to Vietnam. After all, the busy city is regarded as the financial and cultural hub of Vietnam and the most known sights and attractions of Vietnam are found in Ho Chi Minh city. But its capital Hanoi is not to be outdone, with its fair share of interesting places and to-do-s that hold its ground against its Southern counterpart.

So if you are looking for a new city to explore in South East Asia, why not make Hanoi your next destination? From tourist attractions to what to eat, here is what you need to know for your first trip to Vietnam’s capital. 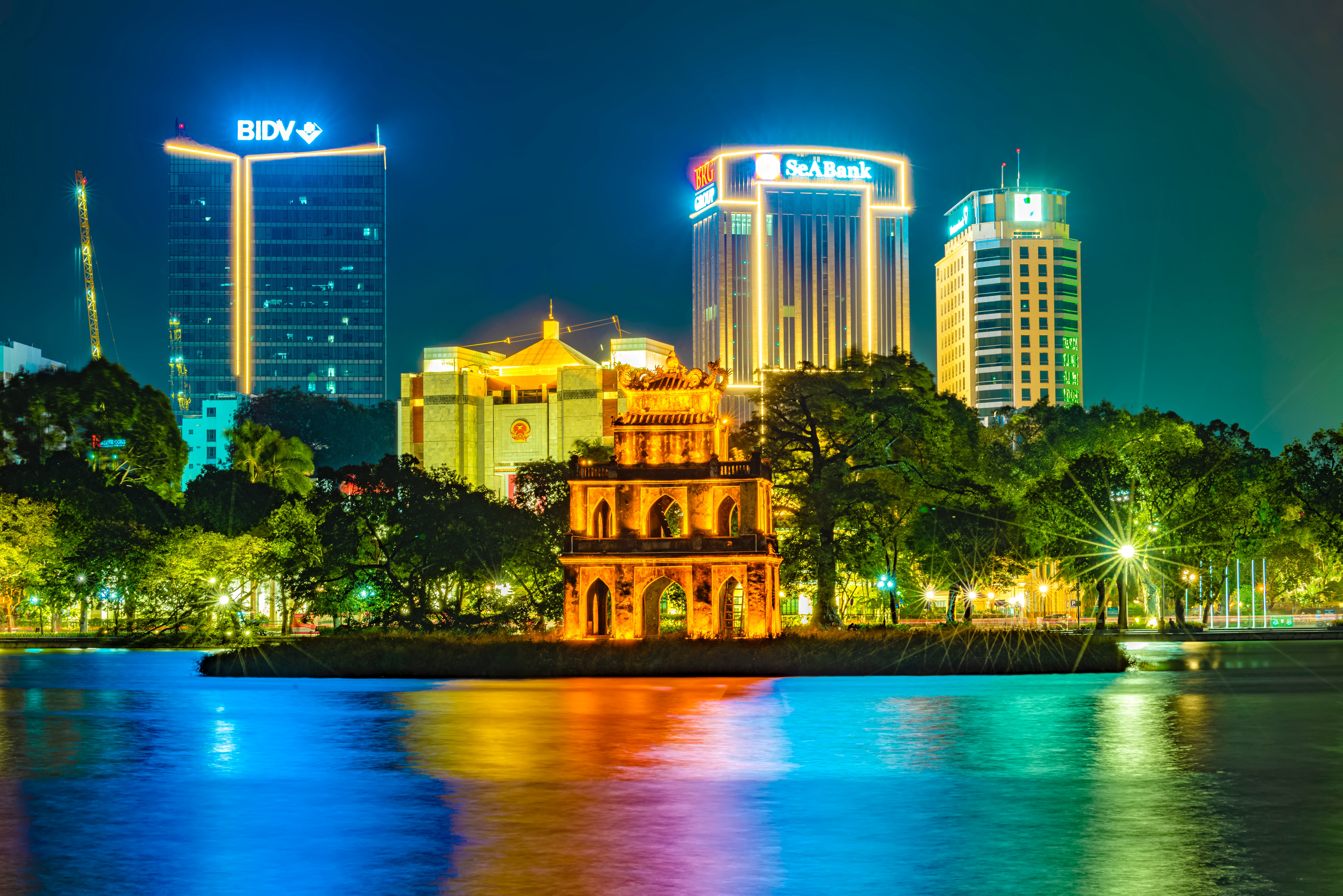 The famous lake also known as Sword Lake is very much the heart of Hanoi. Vietnamese legend tells of an emperor, magical sword and mystical turtle who lives in the lake and still roams the depths of the freshwater. Hoan Kiem Lake is a spot of peace and quiet amidst the surrounding chaos of the Old Quarter and French Quarter that sandwiches it.

The Ngoc Son Temple or Temple of the Jade Mountain sits in the centre of the lake and a bright red bridge, the Huc Bridge connects the temple to the main bank. The temple is dedicated to a general who defeated the Mongols in the 13th century island is the most visited in Hanoi.

Tourists will be able to catch a glimpse of local life in Hanoi here as the lake is a favourite of the Vietnamese too. The locals flock to the lake especially in the evening, for walks, to hang out with friends and family and also take part in group exercises.

The previous French colony still holds some influence from its occupation, especially in the city’s architecture. The St. Joseph’s Cathedral in the Old Quarter was built in 1886 and one of the first structures built by the French. Its gothic architecture was meant to resemble Paris’ Notre Dame and the cathedral is still quite a sight to this day. 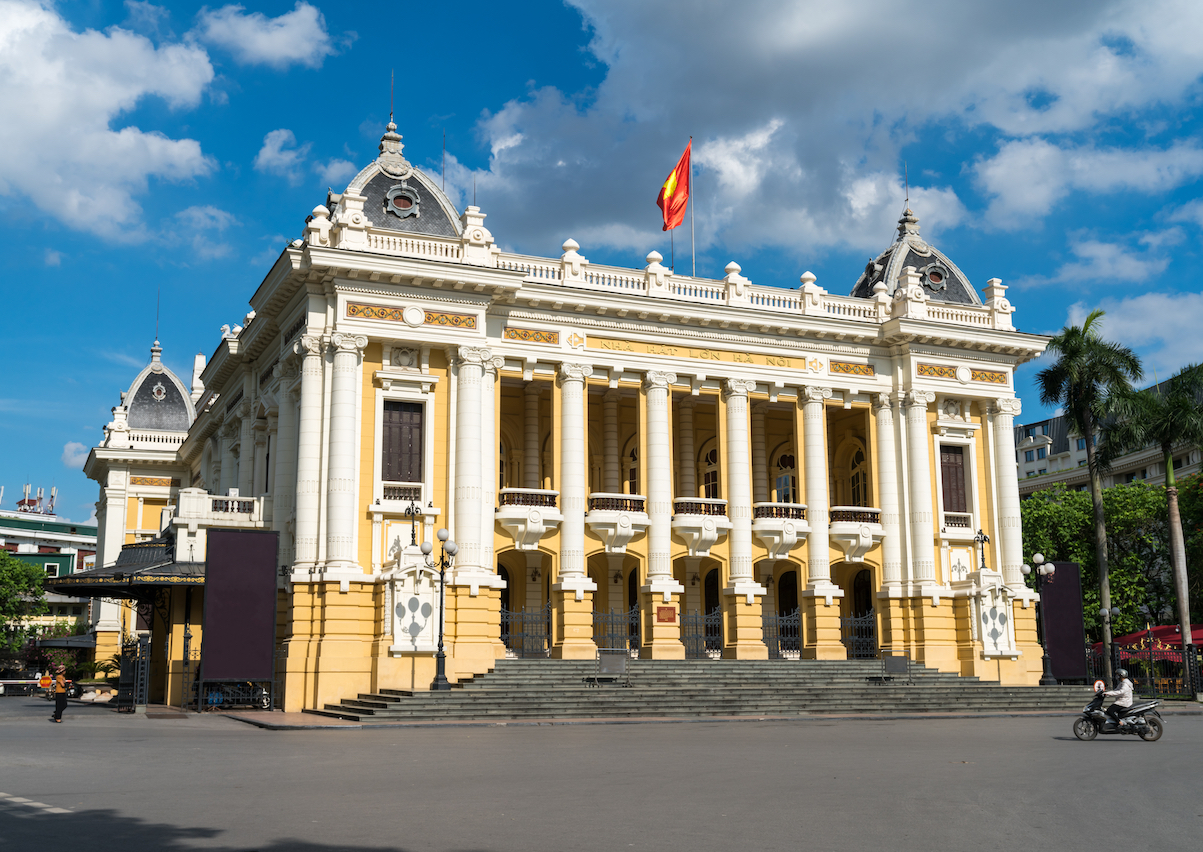 While the original building has been demolished and only the gatehouse remains as a museum, the Hoa Lo Prison used to house political prisoners during French rule and American prisoners of war during the Vietnam War, including Senator John McCain. Be swept back in time as the museum galleries tell of Vietnam’s history towards independence and memorabilia left by the Americans who were incarcerated here during the Vietnam War. 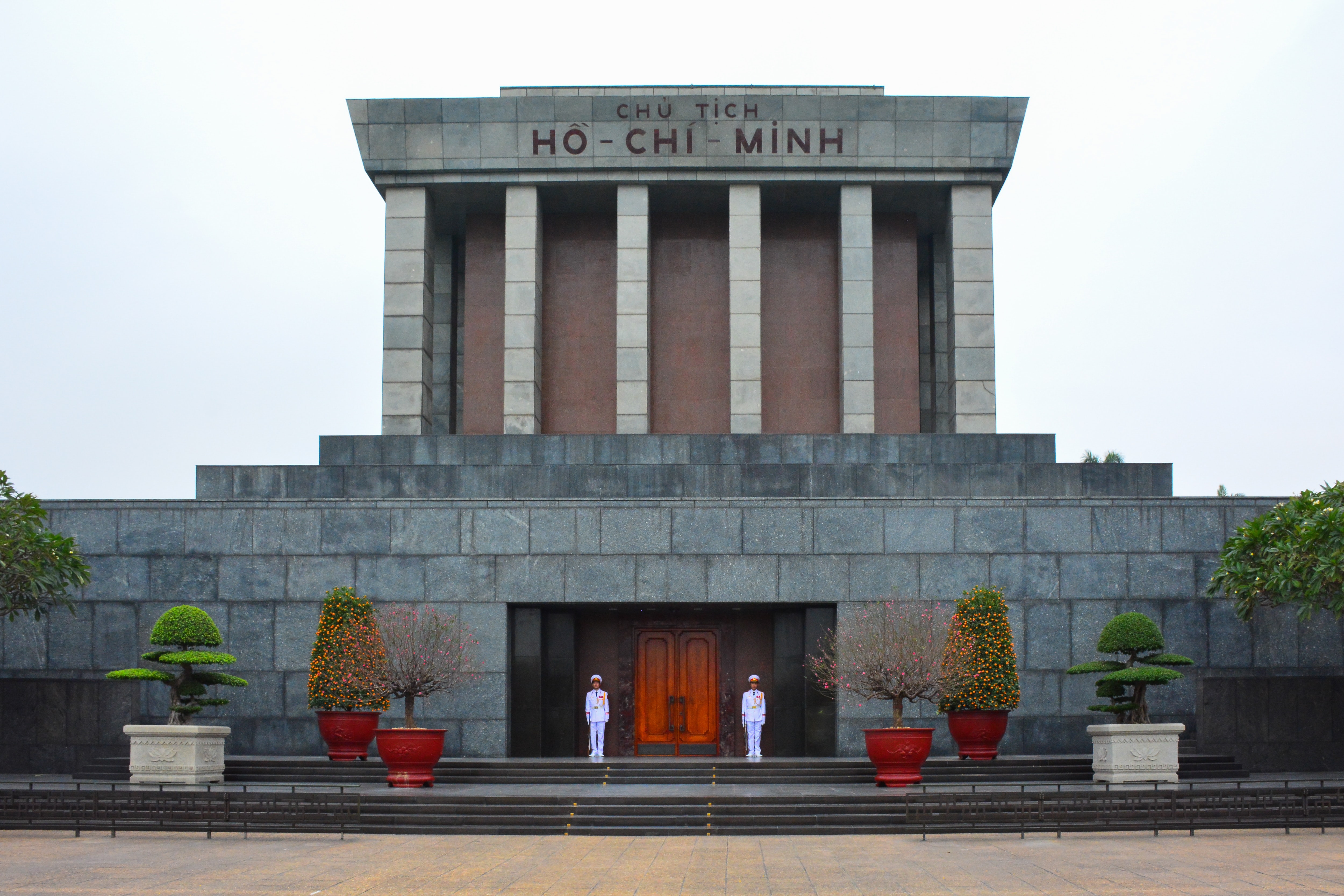 Pay a visit to Uncle Ho whose embalmed remains lie in a glass case in the marble mausoleum. Remember that long sleeves and bottoms are the required dress code as a form of respect and no photos are allowed. The Ho Chi Minh Museum is found on the same grounds and will tell you everything about the father of modern Vietnam, Ho Chi Minh.

The Imperial Citadel of Thang Long

The UNESCO World Heritage Site was once the centre of Vietnam’s political power for more than 1300 years. The Citadel has been restored and excavated and can be visited along with the Konh Thien Palance, the North Gate and the Princess Pagoda. Archaeological work is still ongoing at the site and new discoveries are constantly being unearthed.

For first-timers to Hanoi, the Old Quarter and the French Quarter is the best area to stay.  Attractions like the Hoan Kiem Lake, St. Joseph’s Catheral, Hanoi Opera House and Hoa Lo Prison are all within walking distance. The Old Quarter is where all the action happens and you will be in the heart of the famous chaotic Vietnamese traffic while the French Quarter is more olderly with wider footpaths and grand boulevards, reminiscent of old Paris. 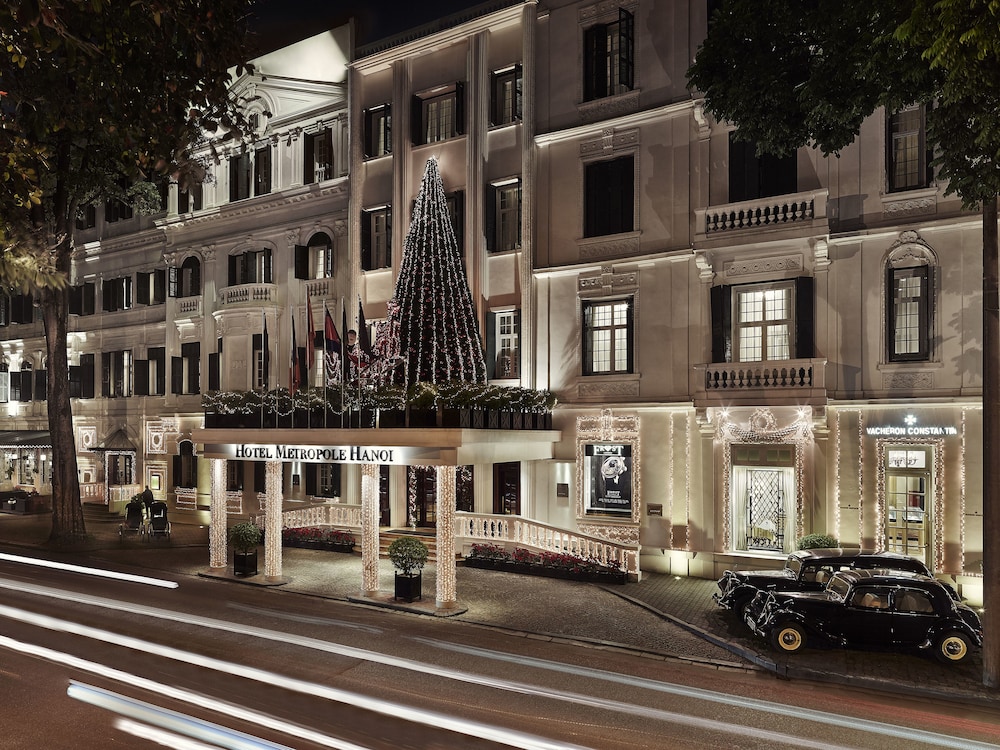 The Sofitel Legend Metropole Hanoi has been standing proud since 1901 and coins many famous personalities as guests including Charlie Chaplin. Its grand French colonial-style architecture is an icon in the French Quarter and guests can expect no less than five star luxury guest rooms and service. 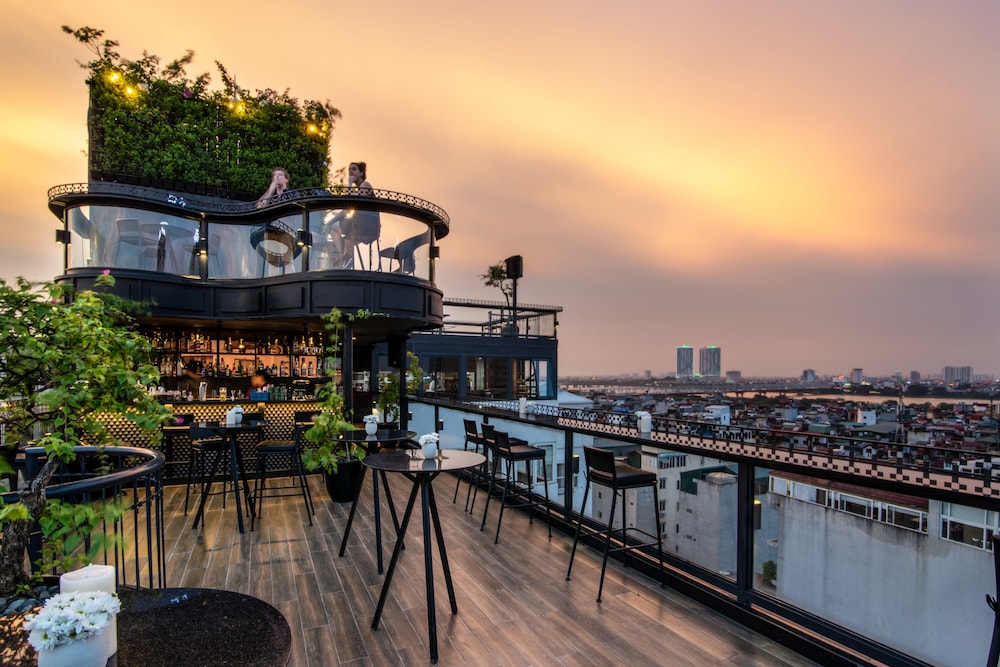 For a stunning panoramic view of the Old Quarter and the French Quarter, the Hanoi La Siesta Diamond Hotel boasts a chic all-black rooftop bar accented with greenery that is the perfect spot to sip a cocktail at sunset and take in all that Hanoi has to offer with a sweep of an eye. 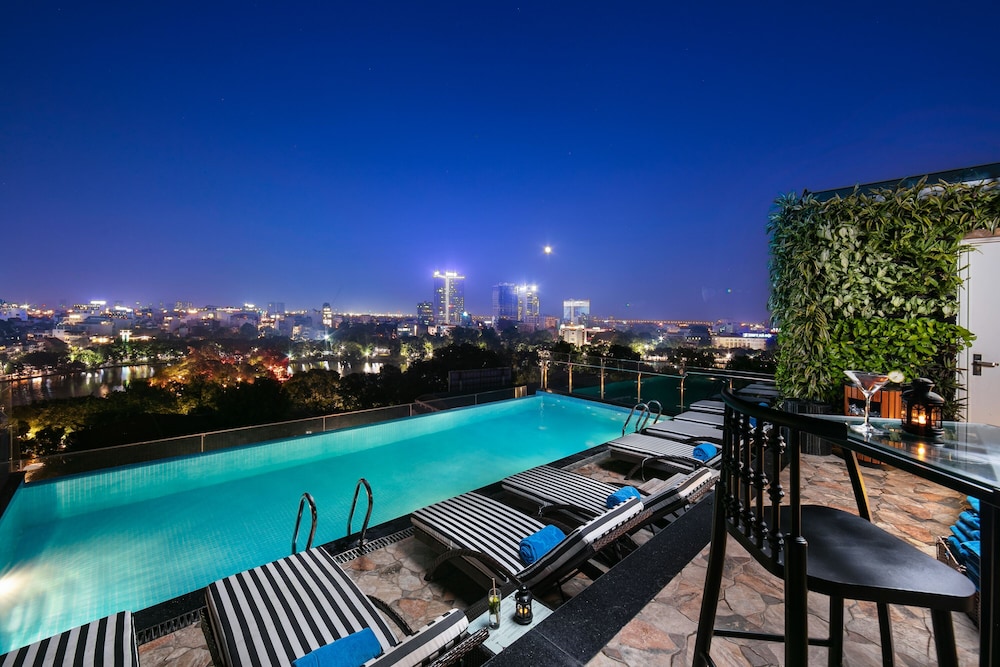 The Oriental Jade Hotel has a prime location - it’s a street away from the Hoan Kiem Lake - and a great cosy hotel to make your base in Hanoi. The rooms look out to attractions like the Hoan Kiem Lake and St. Joseph Cathedral and there’s no better way to end a long day of sightseeing than having a refreshing dip in the rooftop pool with a view. 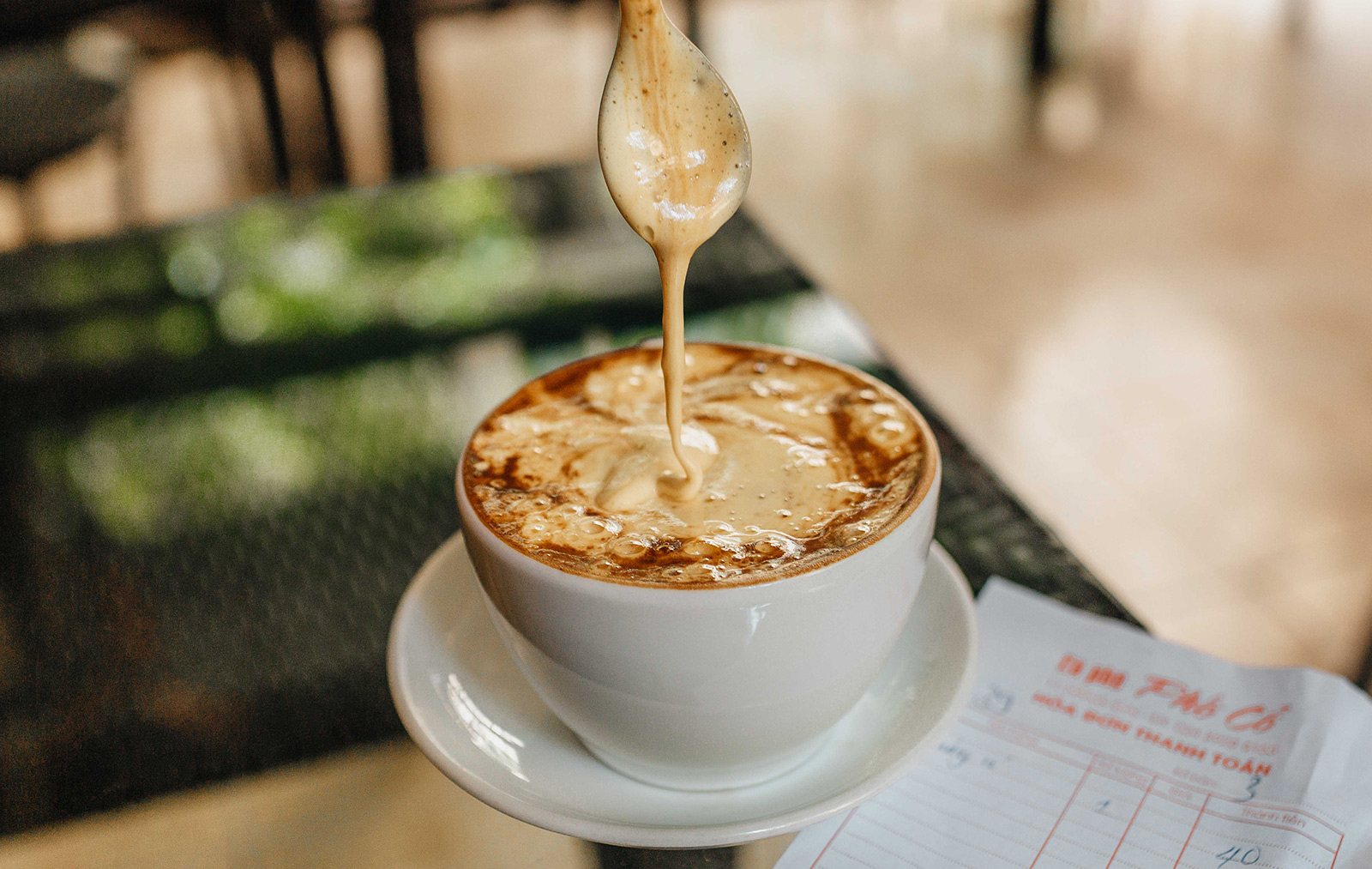 Like Ho Chi Minh, Hanoi has its own stable of cafes that serve up a mean cup of coffee. Skip the Starbucks - though there are plenty as with everywhere else - and try a cup of Ca Phe Trung or Egg Coffee, a local favourite. Condensed milk and egg yolk is beaten until a frothy, creamy consistency and poured over espresso and sugar for an amazing drink.

You can’t not have Pho in Hanoi. You will be surprised how different Hanoi Pho is from Saigon’s (Ho Chi Minh) Pho. The broth of the former is clear as only beef bones are boiled instead of additional chicken bones and dry squids in Saigon Pho’s. The pho is served with thick rice noodles unlike the noodle options Saigon Pho’s have. Hanoi’s pho does not include bean sprouts but is full of basil and the beef is always medium rare while in Saigon, you can choose how well you want your meat cooked. 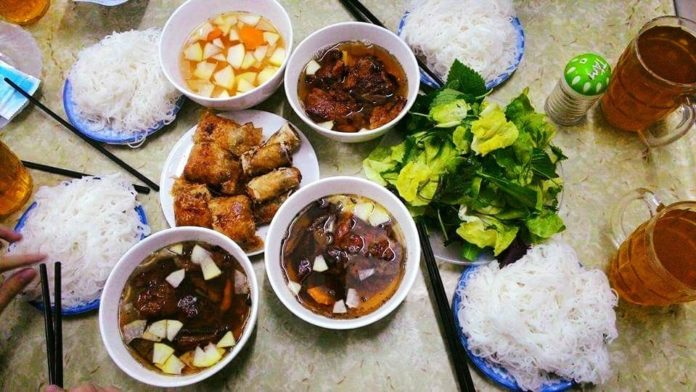 There must be a reason why Anthony Bourdain brought Barack Obama to try Bun Cha when he was touring Vietnam. Bun Cha is a Hanoi dish and a must-try for all, not just presidents. Grilled fatty pork is served with sticky rice noodles, leafy greens and a soup with pickled vegetables to dip the noodles in. Bun Cha is usually served with Nem Cua Be, fried crab Vietnamese spring rolls. 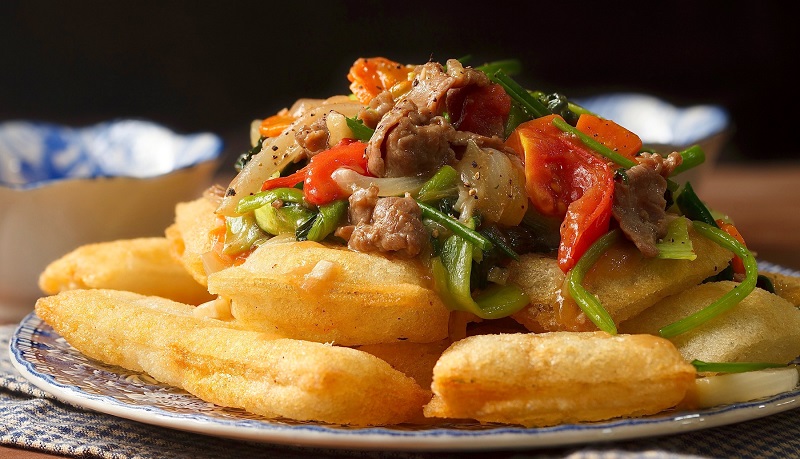 Another Hanoi speciality is these deep fried square rice pillows topped with sliced beef and vegetables. Pho Chien Phong is not as widely available as Bun Cha or Pho but the combination of savoury, tender beef and crispy puffed rice pillows makes the dish worth the hunt.

Markets, vintage stores and hiking trails are top on Tianyun’s list to visit in every city. The sometimes writer has the unpopular opinion that the Grand Canyon is just a “big hole”.