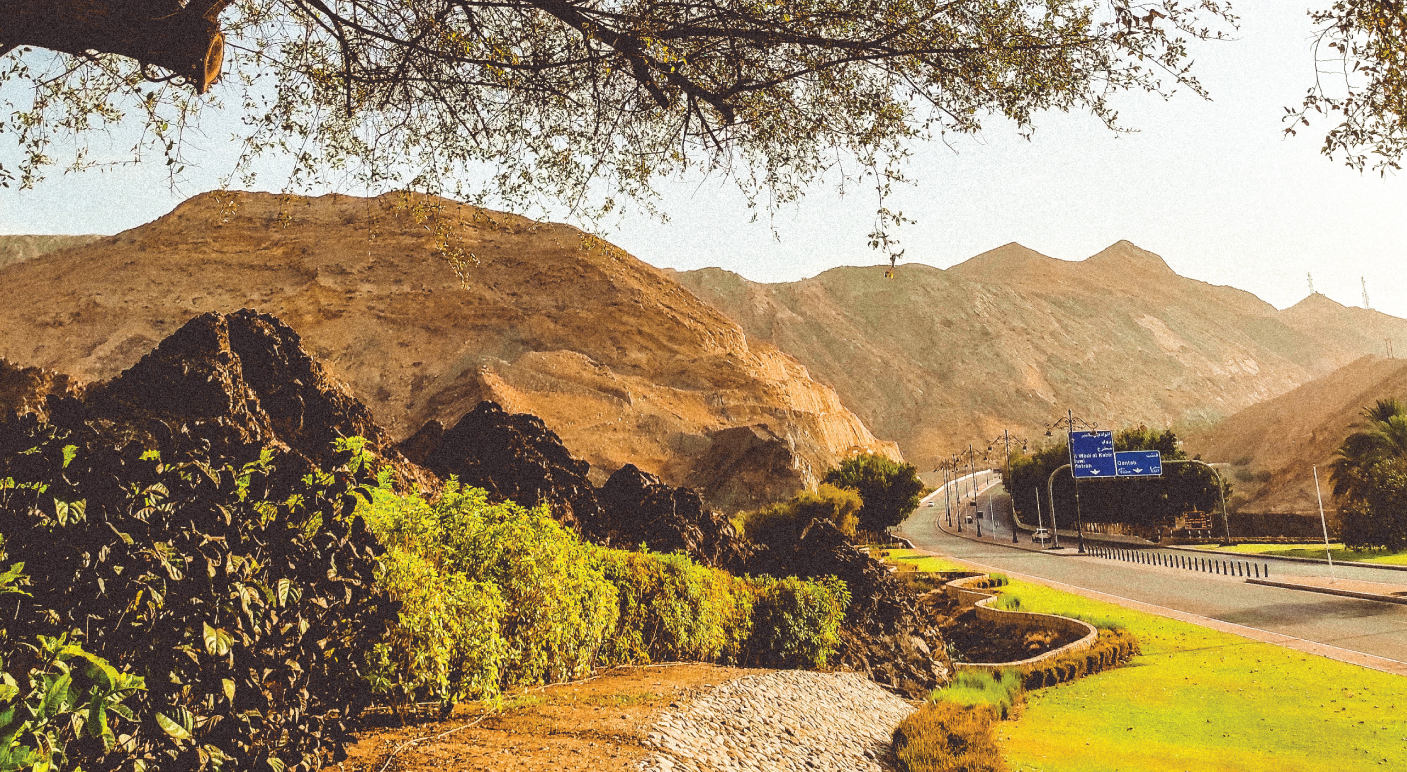 From the sea-battered city of Dubrovnik to the wild animal kingdom of Jawai, the world is filled with hidden gems beyond familiar postcard destinations. For an epic adventure, get off the beaten path and check out these remote places we’ve curated just for you. 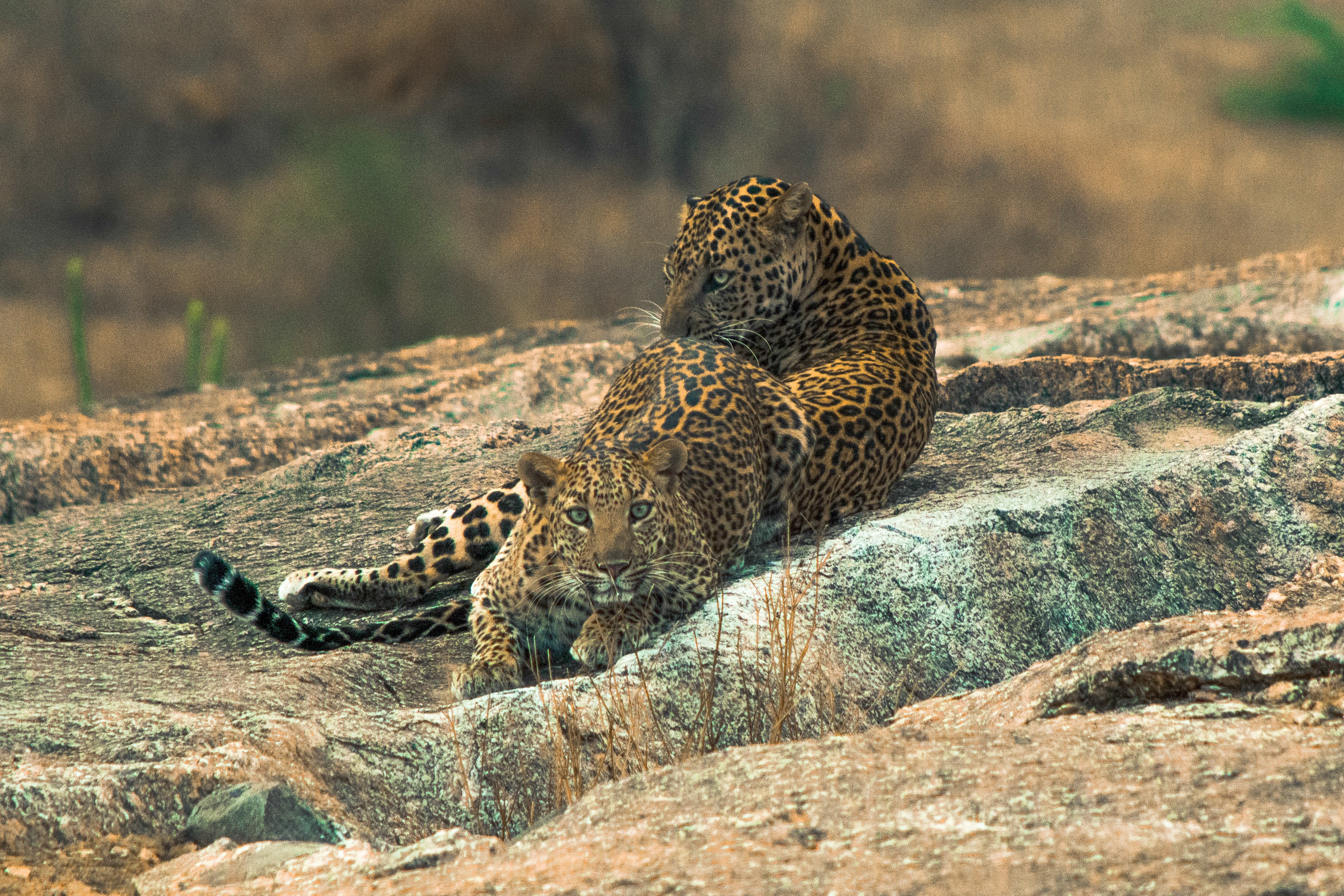 A few hours away from tourist hotspots Jodphur and Udaipur, is Jawai, a wildlife lover’s dream. Named after the river, the Jawai Dam district’s unique landscape of granite and highlands is not only breathtaking but also provides a safe sanctuary for leopards. As of 2020, there are around 65 leopards who peacefully roam wild and free amongst the natural caves of the granite hills without incident with nearby villages. Unlike popular wildlife parks in Africa and India, a safari in Jawai is not crowded by jeeps and you will be almost guaranteed an exclusive nocturnal leopard sighting when the big cats are most active. Hyenas, bears, crocodile and nilgai are the other animal residents in this city and make frequent appearances. More than 100 species of migratory birds also make Jawai their home every October to March.

The Rabari tribe are the indigenous villagers of Jawai. Their main livelihood is milking and herding cattles, goats and even camels, and taking part in a village safari is your key to getting to know the Rabari people. Don’t forget to pay the Kambeshwer Mahadev Temple a visit - the scenic journey to the temple that is built right in the hills is part of its draw.

Check out hotels in Udaipur 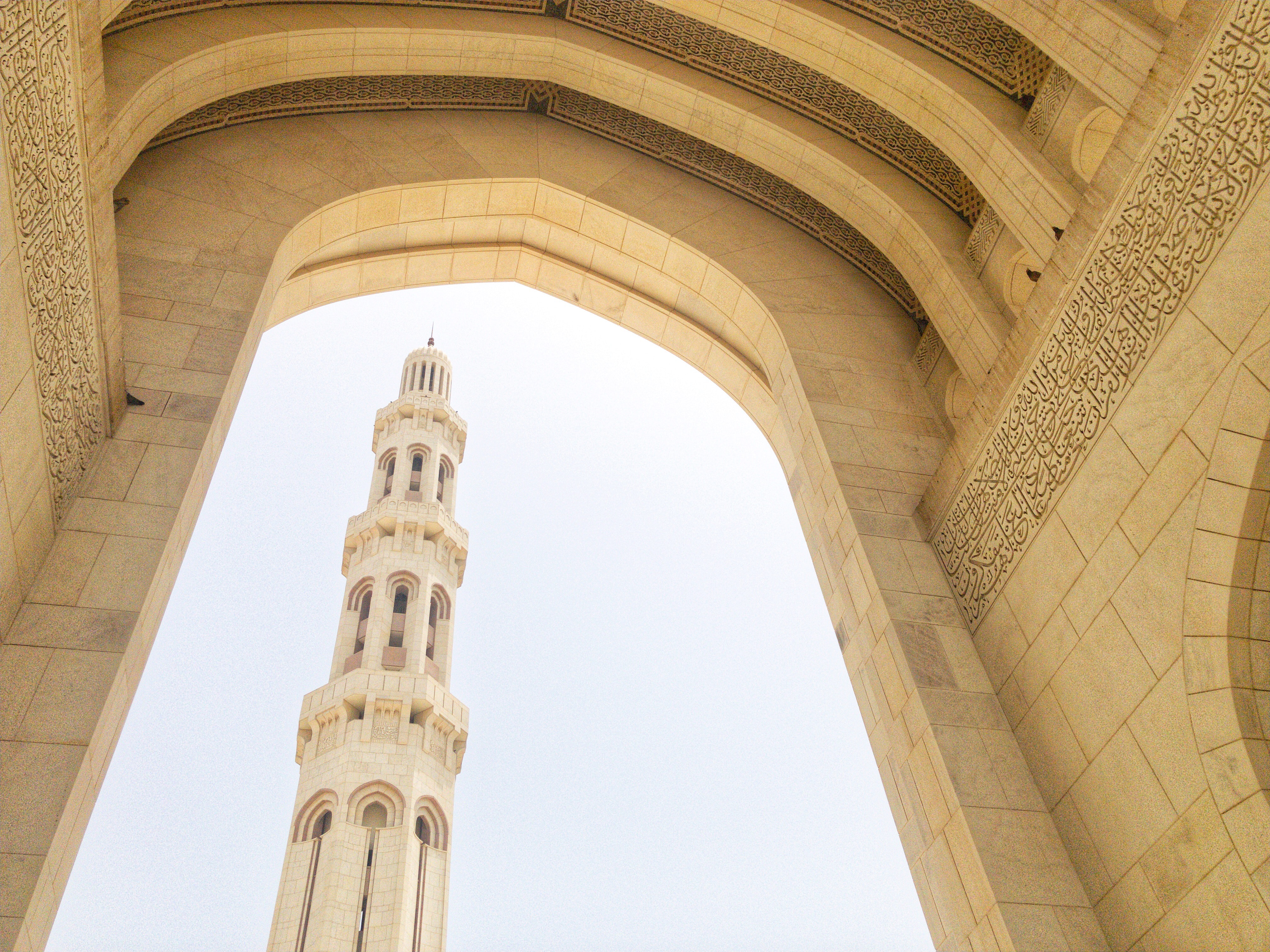 Anchored off the Gulf of Oman, Muscat is a port city that sits between the arid Hajar mountains and the Arabian Sea. The capital of Oman stands in quiet confidence of its stunning surroundings, dazzling souks, and delicious seafood. From breathtaking terrains to architecture steep in history, Muscat teems with a plethora of hidden gems waiting to be uncovered.

For history buffs and architecture nerds, a trip to the Sultan Qaboos Grand Mosque is a must-visit. Nestled in the suburb of Ghubrah, the Sultan Qaboos Grand Mosque is the only mosque in Oman open to non-Muslims. Capable of accommodating up to 20,000 worshippers at any given time, it’s one of the largest mosques in the entire Gulf region. Arrayed in white and red-brown marble, the structure weaves together design elements of traditional Egyptian, Omani, and Persian traditions. For a taste of adventure, join a desert tour that brings you through the Hajar Mountains and sends you roaring across colossal dunes of the world’s largest uninterrupted desert on motorized bikes. As the day wanes, join the locals in a good haggling session at Muscat’s Muttrah Souk, a labyrinth of ceramics, leatherware, jewellery, and camel-themed trinkets. Most vendors at the market are open to bartering, provided that your offer is enticing enough, of course.

Check out hotels in Muscat 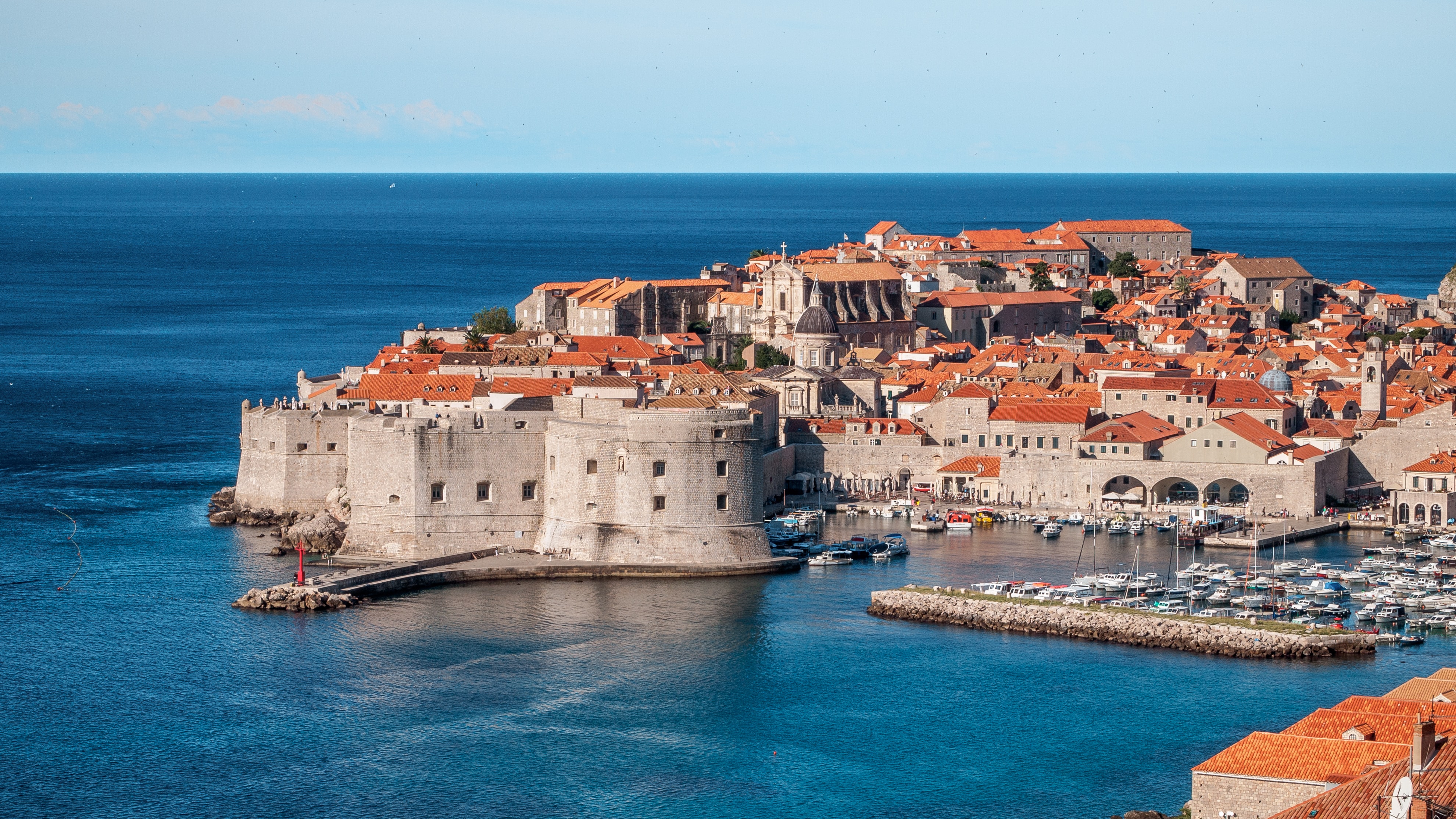 A walled, medieval city perched at the foot of a rugged mountain, Dubrovnik is one of Croatia’s most spectacular destinations. A coastal town reshaped by the hands of Baroque planners after a massive earthquake in 1667, Dubrovnik’s now a historic city. For tourists drawn to its Mediterranean glamour and Old World charm, Dubrovnik promises a fulfilling escapade for your time away from the office.

For a glimpse into the city’s storied past, head over to the Dominican monastery (Dominikanski samostan). There, you’ll find some impressive 16th-century religious art, which includes three paintings by Dalmatian painter Nikola Bozidarevic, who was heralded as the most important figure of Renaissance painting in Dubrovnik. When it comes to Dubrovnik’s natural beauty, turn your eyes towards Mount Srd. Towering above Dubrovnik, the 412-metre summit of Mount Srd offers a sweeping view of the entire coastal region and the walled city below. Hop on the cable car for a breathtaking ascent to the top, where the Panorama Restaurant sits. If you’re looking to tantalize your taste buds with authentic Croatian flavours, order the Chicken Rustico and File Brancina, you’ll thank us later.

Check out hotels in Dubrovnik 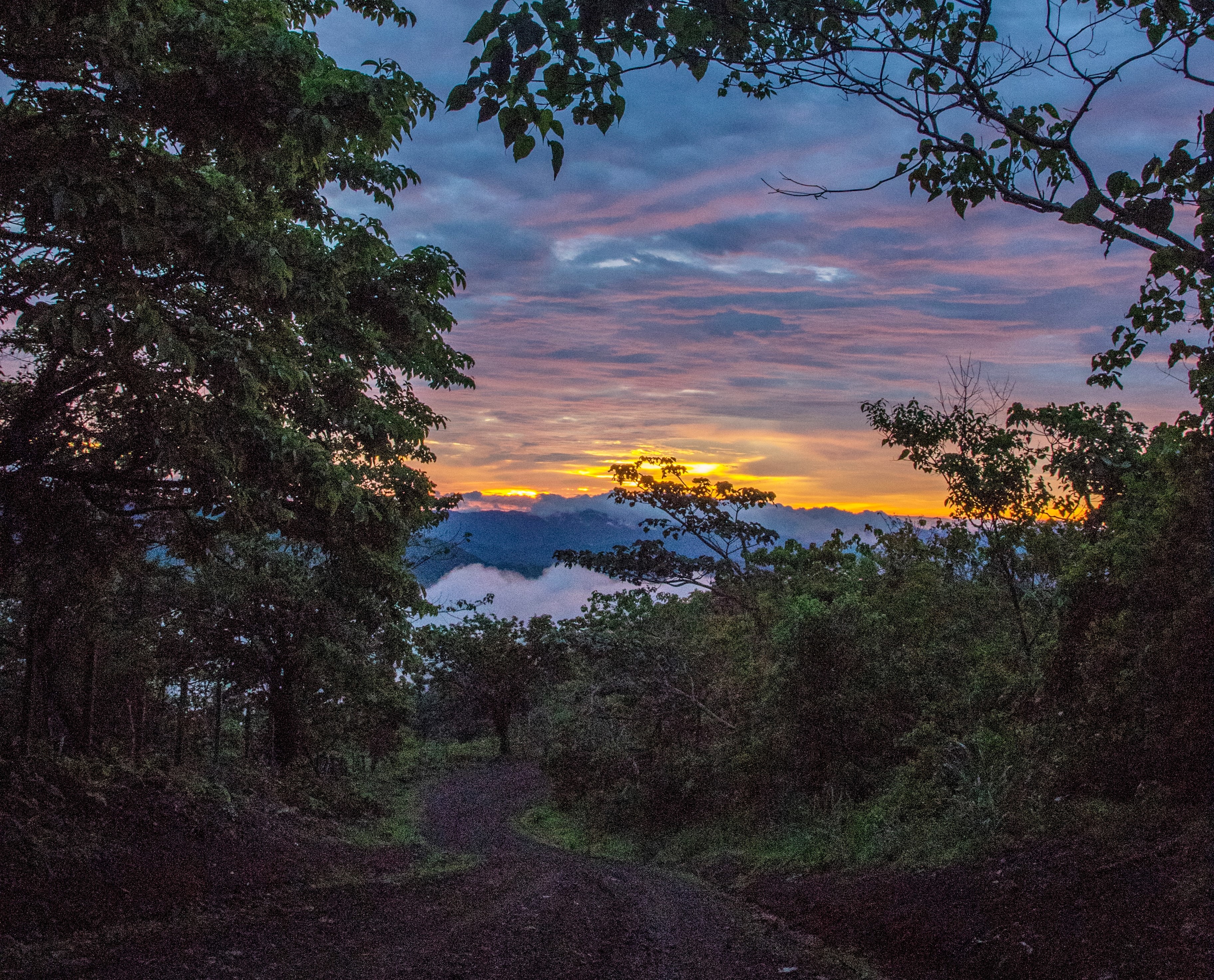 The northwestern corner of Costa Rica boasts gorgeous beaches, breathtaking mountains and volcanoes, making Guanacaste perfect for those seeking a tropical vacation amidst tranquillity. Nature enthusiasts should not miss the Rincon De La Vieja National Park, home to the Santa Maria Volcano that peaks at 6,385 feet. A mountainside trail will bring you through waterfalls, active volcanoes and dwarf cloud forests, and you may spot the park’s inhabitants like pumas, jaguars, sloths and tapirs. Another must-visit in Guanacaste is the Santa Rosa National Park, one of the country’s first national parks and a milestone in its commitment to preservation. Besides lush forests and white sandy beaches, this park is also home to Costa Rica’s most famous monuments, the Hacienda Santa Rosa.

Surfers will have their work cut out for them with the world class breaks at Tamarindo, part of Guanacaste’s “Gold Coast”, while those looking for some peace and quiet will find just what they are looking for at the remote beaches at the coves of Nicoya Peninsula.

Corn features widely in traditional Guanacastecan snacks such as tanelas, a scone made of cornflour, rosquillas, small rings that taste like a hybrid between tortillas and doughnuts, and the common Guanacaste menu item chorreados, a cornflour pancake that’s served with the local version of sour cream.

Check out hotels in Nosara

This feature article is written exclusively for our American Express BlackBook Travels offer. American Express Card Members can enjoy up to 30% off hotels worldwide for bookings made by 7 September 2022. Travel must be completed by 31 December 2022. Click here to learn more.