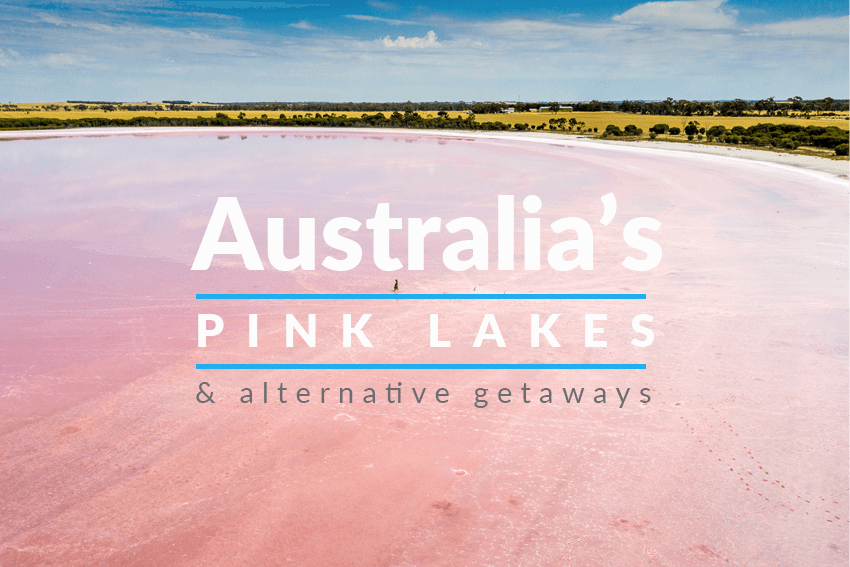 As travel restrictions ease and borders begin to open, there’s no better time to book a trip and let go of that pent-up wanderlust. As of November 2021, the Vaccinated Travel Lane (VTL) Scheme comprises a total of 10 countries, which include Brunei, Canada, Denmark, France, Germany, Italy, Netherlands, Spain, the United Kingdom, and the United States of America.

Before joining the world in rushing back to the major, familiar cities, here are a few underrated (less crowded) destinations to consider for your next trip! 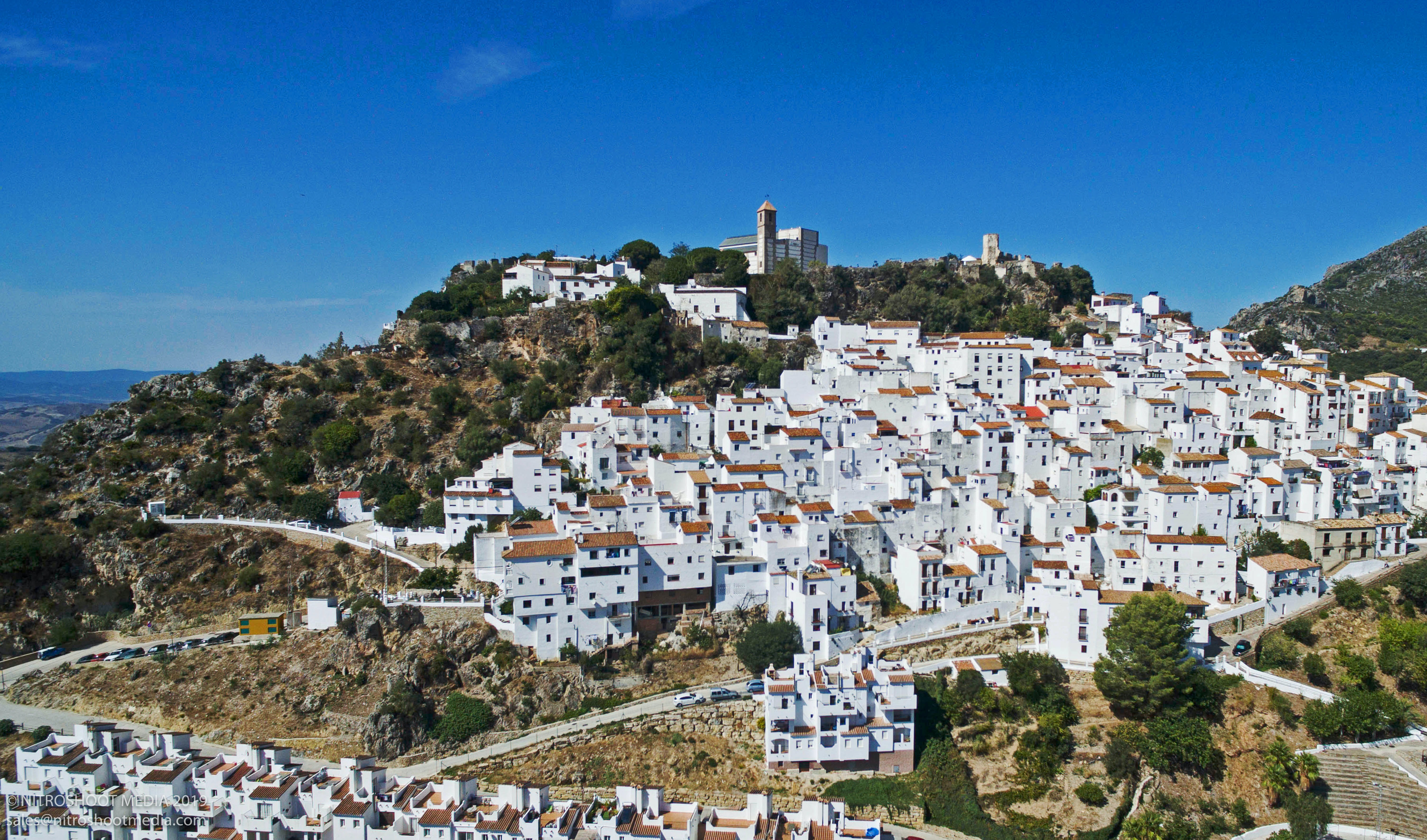 
Known for their sun-baked walls and cobblestone streets, the Pueblos Blancos of Andalusia are a series of whitewashed towns and villages sitting precipitously on the hilltops of Southern Spain. As one of the last bastions of Moorish influence, the towns lend an old-world charm to the entire region.

If you’re considering visiting one of the villages, we highly recommend the old town of Casares. Beyond beautiful architecture and a panoramic view of the Mediterranean Sea, what sets Casares apart are the historical moments written into the foundations of the town. Famously known as the spot where the Duke of Arcos triumphed over the rebel Moors, Casares is a piece of history well-deserving of its spot on the UNESCO World Heritage list which no traveller should miss. 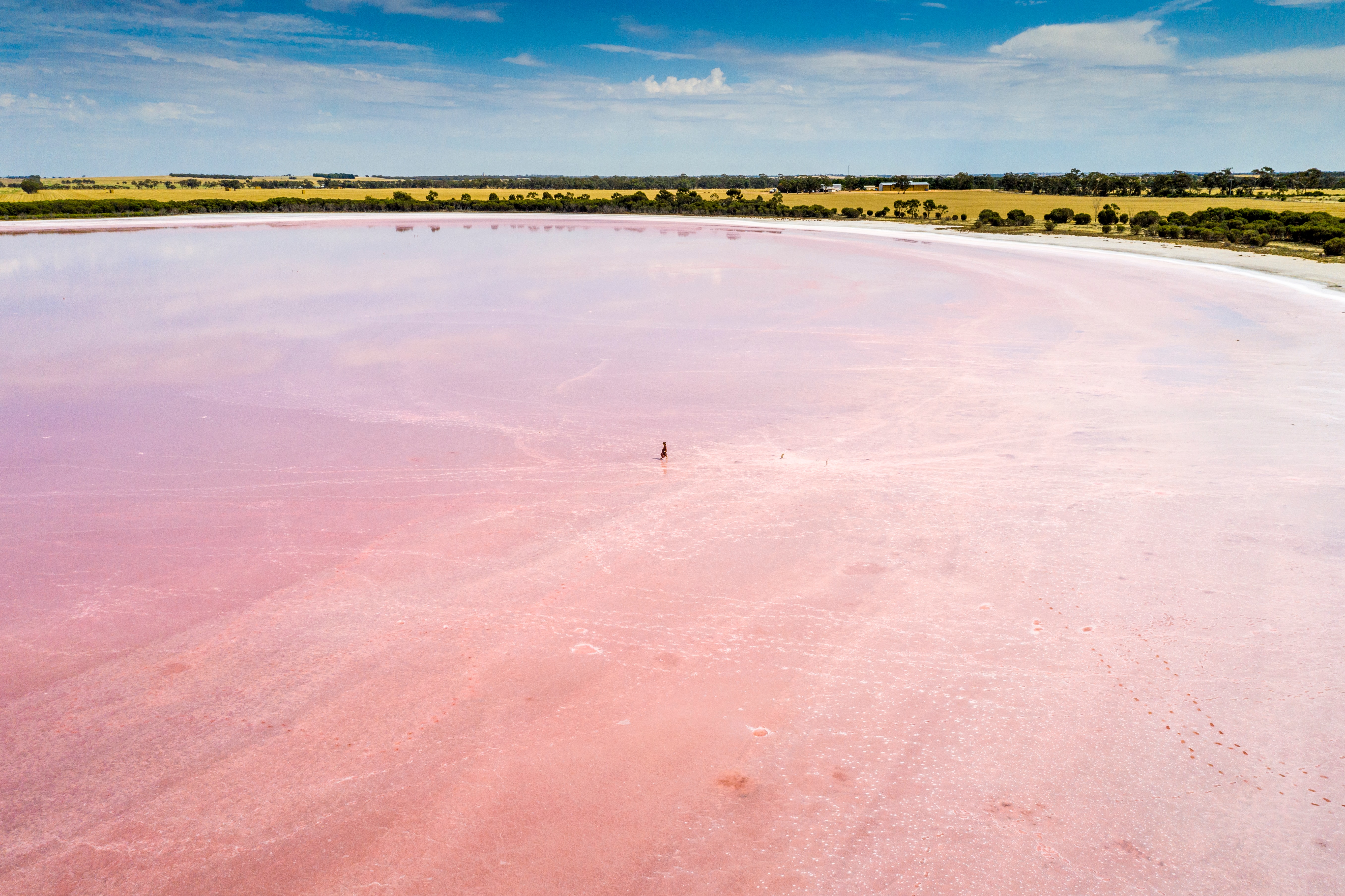 
In the far northwest corner of Victoria lies the Pink Lakes of Australia. Comprising multiple lakes, most famous being Lake Crosbie, the salt lakes take on their iconic rosy hue in late summer due to the presence of red algae known as "Dunaliella salina". While the waters are crystal clear for the most part of the year, amazing nature trails such as the Kline Nature Walk make a trip to the Pink Lakes worthwhile.

If you’re looking to spend the night, there are campgrounds at Lake Crosbie equipped with facilities such as barbeque pits, fireplaces, picnic tables, and toilets. 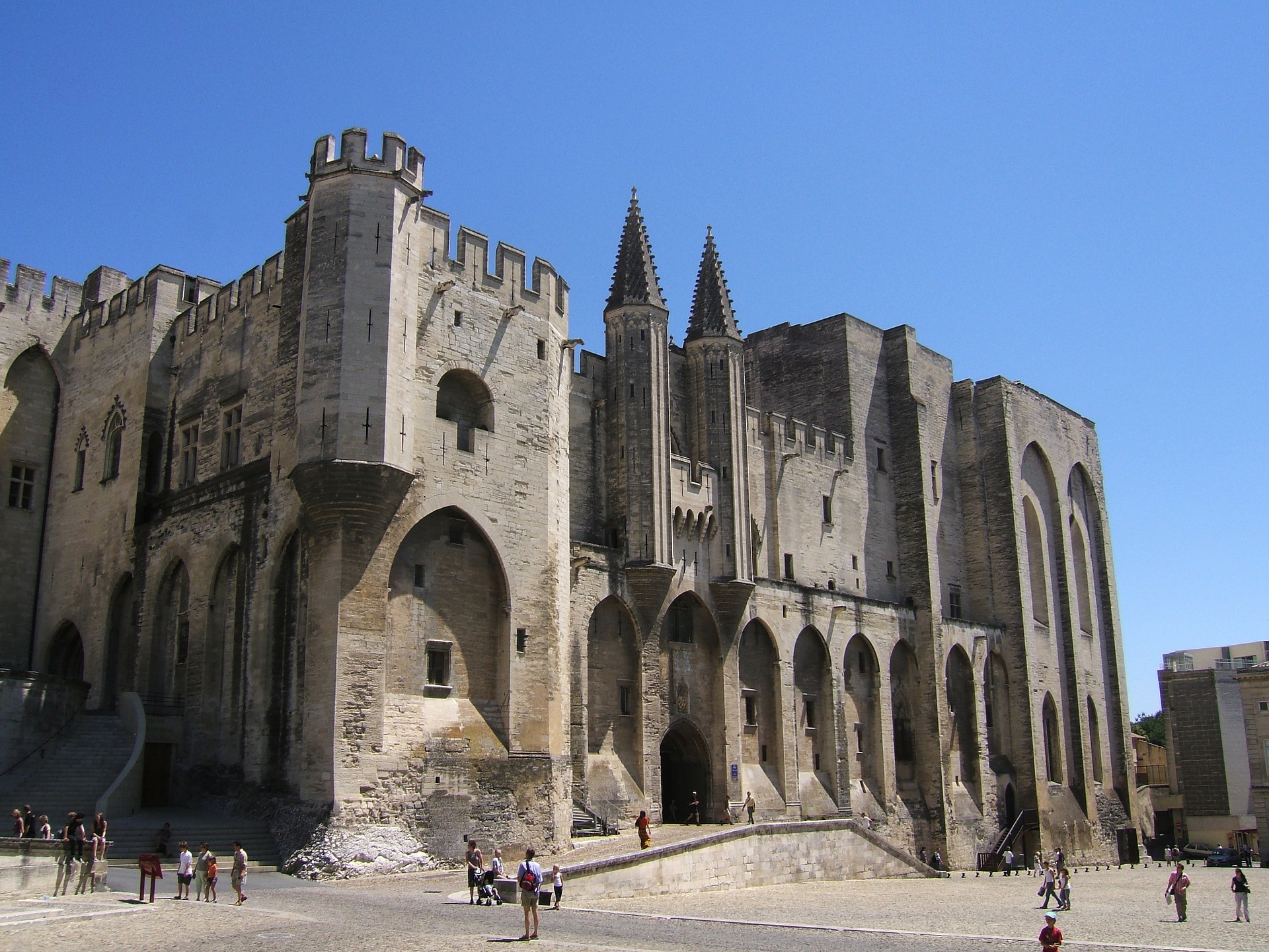 
Located in Southern France, the city of Avignon is home to many monuments of historical significance. The most iconic of all is the Palace of the Popes (Le Palais des Papes). Fleeing the corruption of Rome, the palace became a papal residence that housed several popes in the 14th century and remained the seat of Western Christianity for the next 300 years. In 1348, the city was sold to Pope Clement VI, fourth of the seven popes of Avignon, which kept it under the church’s rule up until the French Revolution.


After a tour of the palace, hop on the Rhone river cruise or explore the city on foot and get lost in its medieval charm. As the sun begins to set, head over to Les Halles where locals go to shop, dine, and unwind. Have a dozen oysters and wash them down with a freshly brewed pint for a perfect night. 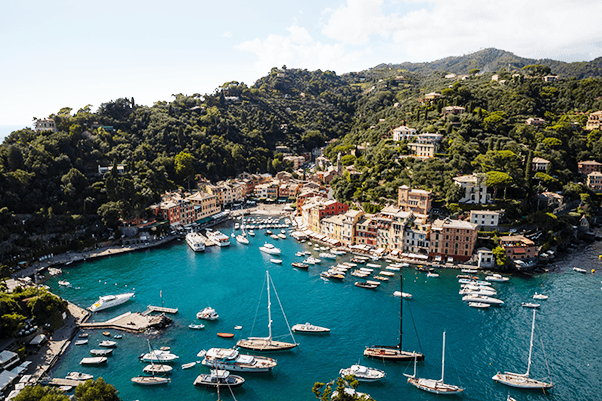 
Like all secret cities, Genoa deserves way more attention than it gets. As the birthplace of Christopher Columbus, it’s no surprise that the port city has and continues to play an important role in the Italian maritime scene. Travellers with a love for the sea should spend a day in the famous aquarium of Genoa, the largest aquarium in Europe. For those who prefer to immerse in art and culture, a trip to the art galleries in Prince Palace and Raccolte Frugone would not disappoint.