Secret Cities In Europe: 4 Destinations Overlooked By The World 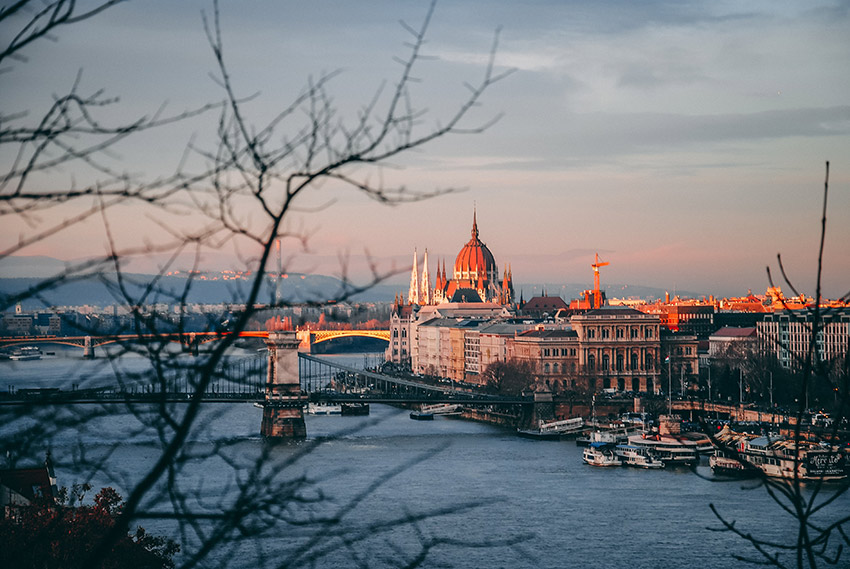 This list is compiled for those pining for novel and exciting experiences, curated for those who are bored of hearing stories about the same old places. Travellers often lament about having spent several gruelling hours on travel, just to be rewarded with an unsatisfactory experience that does not remotely resemble the holiday they were hoping for.

If what you are looking for is not a second trip to the iconic London Eye, or a familiar view of Paris from the Eiffel Tower, check out the four destinations below that will reward you with an authentic experience of the cities that the world has yet to set its eyes on. 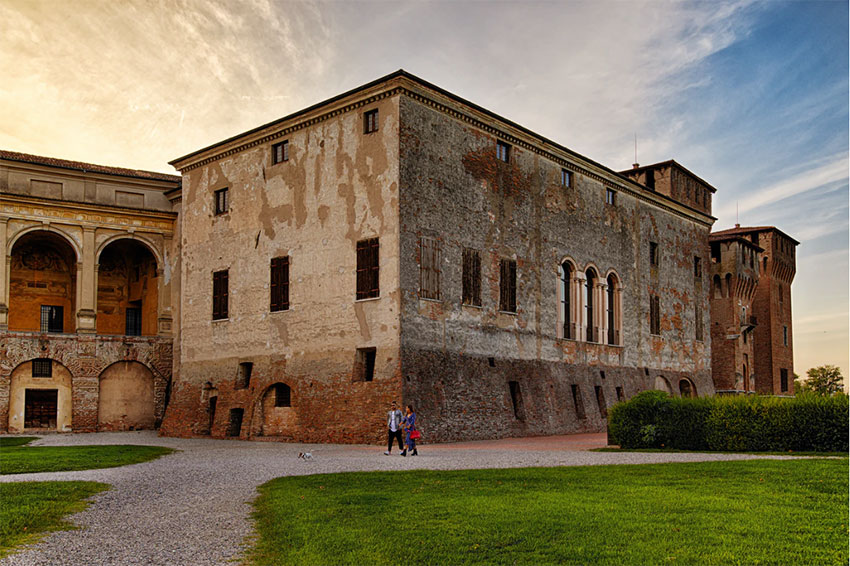 Photo by Sergio Locatelli on Unsplash

Situated in the Lombardia region of Italy, Mantua is easily accessible by train from Milan, Vernice, and Verona. Commonly known as La Bella Addormentata, a sleeping beauty that remained unchanged since the middle ages, Mantua is a city with a dramatic skyline dominated by silhouettes of ancient towers, turrets, cupolas, and domes.

Nested in the heart of three grandiose artificial lakes that closed Mantua from the world nearly 1000 years ago, much of the city and its way of life have been preserved, untouched by urban development and influences of the outside world. Due to the size of the city, a mere 20 minutes is all it takes to walk across town, which leaves one with ample time to slow down and soak in the allure of a city unaltered by the influence of modernity; a relic frozen in time.

Palazzo Ducale di Mantova, the largest residence in Italy after the Vatican. The estate was home to the Gonzaga family who ruled Mantua until 1707. The royal residence includes a castle, basilica, courtyards, numerous galleries, gardens, and more than 500 rooms. It’s interesting to note that Shakespeare famously used the story of the Gonzaga as inspiration for his renowned play, Hamlet. 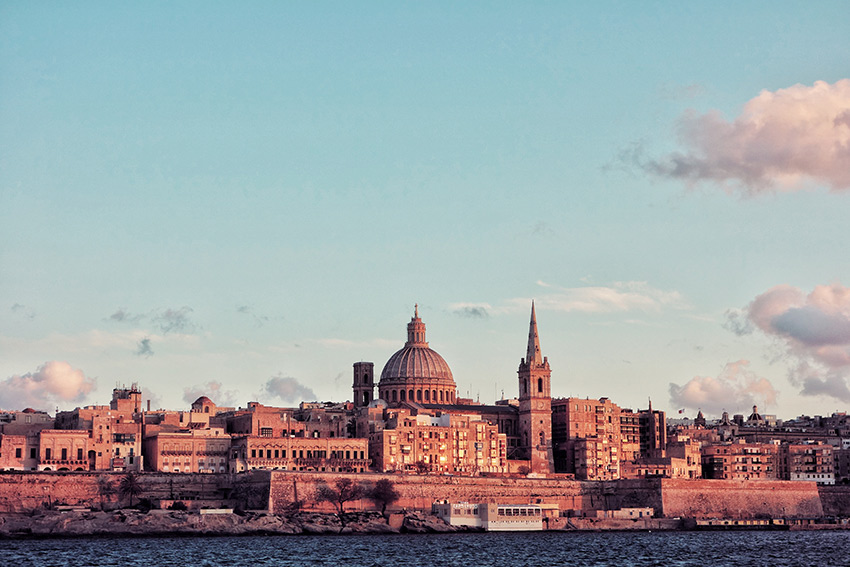 Photo by Micaela Parente on Unsplash

Once a refuge for soldiers returning from the Crusades and eventually recognized for its historical and cultural significance; the capital of Malta has been awarded the status of UNESCO World Heritage Site since 1980. Founded in 1565 by the Order of St John, Valletta’s towering structures embellished in Baroque styles declare proudly the glory of the smallest national capital in the European Union. Being on an island ringed by water, Valletta offers an unparalleled view of the luminous Mediterranean Sea and cloudless sky coalescing in the distant horizon.

No trip to Valletta is complete without a mandatory visit to the Co-Cathedral of St John, home to the famed painting by Caravaggio and countless intricately carved stone vaults that leave any wide-eyed traveller mesmerized.

The subtle facade of the cathedral masks the flamboyant interior with its Baroque style and works of art by some of the leading artists of the period. The two large bell towers that stand guard above the cathedral give the building a fortress-like character, which was appropriate for the time and events that led to the construction of the cathedral.

For those who eat nuggets of history for breakfast, a trip to the Fortifications Interpretations Centre would make a lovely addition to the trip. Though not numbered among the mainstream attractions of Valletta, the centre has done a marvellous job at offering detailed explanations and visualization as to how and why Valletta was constructed the way it was. And did I mention that the entrance is free-of-charge? 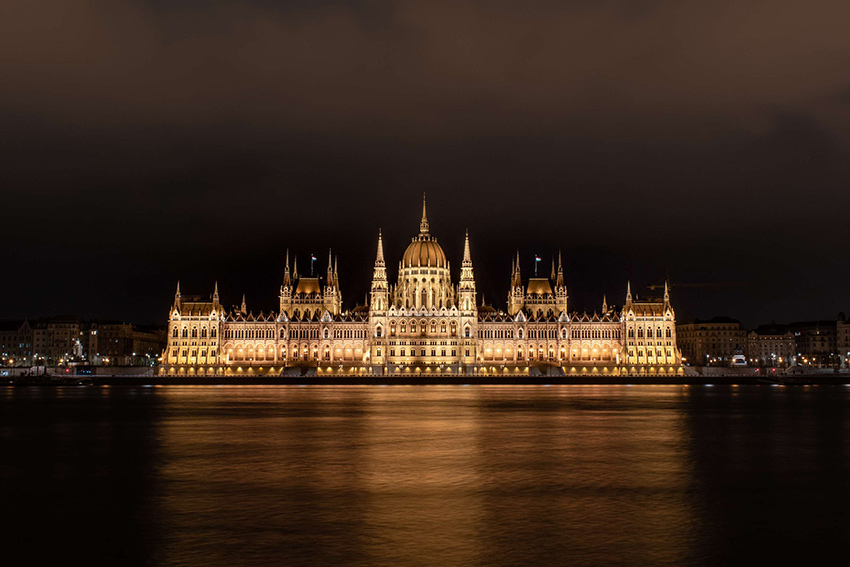 Photo by Jason Blackeye on Unsplash

Probably the least obscure destination on this list. Located in a country with a name that often elicits a chuckle or two from young children, the architectural wonder of Budapest has lured many to the shores of Hungary. Unfortunately, fans of the critically acclaimed “The Grand Budapest Hotel” would be disappointed to know that the charming hotel can’t actually be found in Budapest, for the work of fiction was largely modelled on the Grandhotel Pupp, a hotel perched on the top of a hill in the spa city of Karlovy Vary in the Czech Republic. That said, Budapest remains a city that sets heads turning with its myriad styles of architecture, with history etched in the bricks and stones that erected this breathtaking city.

Hot springs & Turkish-era bathhouses, peppered throughout Budapest provide the therapeutic pampering one could experience nowhere else. For those who live to eat, not giving local delicacies such as the scrumptious Pörkölt (meat stew) and fluffy Lángos (fried dough) a try is akin to committing a cardinal sin of the foodie world. 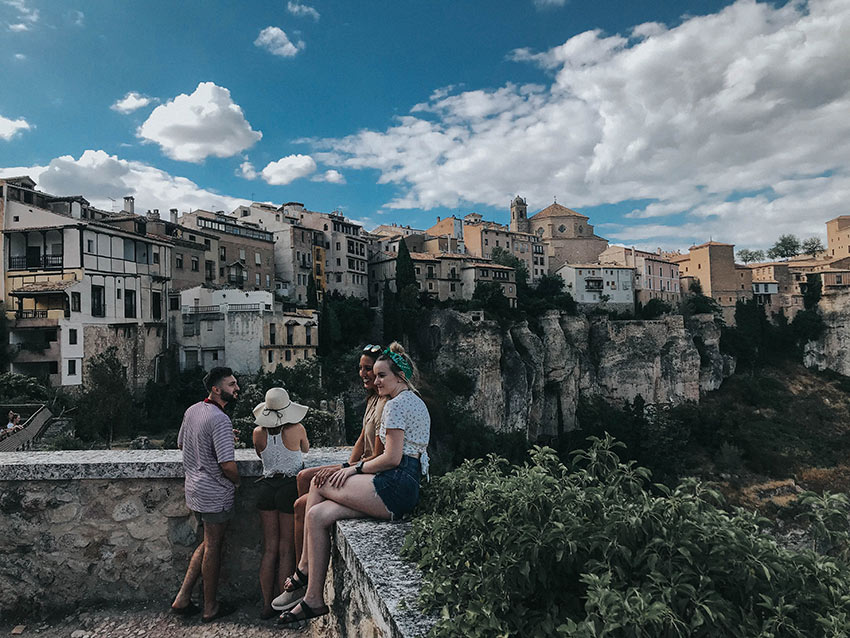 Photo by Cesar Leon on Unsplash

The sleepy and picturesque city of Cuenca is like the soft-spoken girl of the group, often overshadowed by her more flamboyant, pubescent friends. Despite being flanked by Madrid and Valencia, this unusually well-preserved medieval fortified city deserves a spot on any travel plan like its more popular contemporaries. Perched on the edge of the gorge overlooking the Huécar river, the Casas Colgadas (Hanging Houses) are the irrefutable emblem of Cuenca, exuding a time-transcending charm of traditional Gothic architecture.

Those who wish to appreciate the town and all its wooden cantilevered balconies houses in its entirety should make a brief stop at the San Pablo Bridge for a panoramic view that would take one’s breath away. When exploring the town of Cuenca and its many passageways, one would often find himself rewarded with gorgeous views and impressive vistas unique to this Moorish city. As the world slowly awakens to the beauty of Cuenca, travellers averse to crowds should make a quick trip before more eyes are set on it.

The Museo de Arte Abstracto Español is situated in the hanging houses, having been transformed into a museum that provides visitors with a glimpse into the past. Possessing one of the most complete collections of artwork by Spanish artists that span different time periods and artistic styles. Most notably the works from 50s and 60s that embody a spirit and tone similar to that of Picasso, Gris, and many other abstract artists.