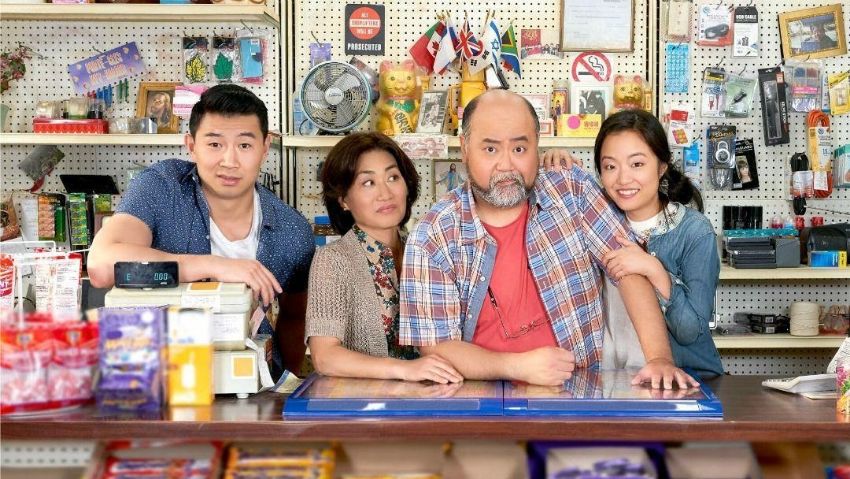 A show featuring an ensemble of charming and idiosyncratic characters quipping back and forth is a winning recipe for capturing the hearts of an international audience. A dull ache grips the heart of every fan as the credits roll, leaving behind a void and silence that could only be filled by the next season.

When you have re-watched every interview and blooper available on Youtube after having binged through all four seasons of Kim’s Convenience for the third time, checking out the filming locations seems like the only solution.

Visitors looking to spend the night in the city should check out its oldest operating hotel that’s famous for its themed rooms, furnished with modern amenities such as tablets and flatscreen TVs. Besides having each room designed by a different artist, Gladstone also plays an integral role in promoting art and culture in the city by holding exhibitions for local and international emerging artists to showcase their works.

Hotel guests can choose from an exciting variety of thematic rooms, ranging from classy two-storey Tower Suite that boasts a rooftop deck with a spectacular view of the Toronto skyline, to the sassy “Teen Queen” with walls plastered with Teen Beats posters and a fluffy bed perfect for a sleepover. Unfortunately, fans of the show will not be able to find Janet’s famous manhole cover photo, or Jung’s “professional modelling” photos on any of the hotel walls. 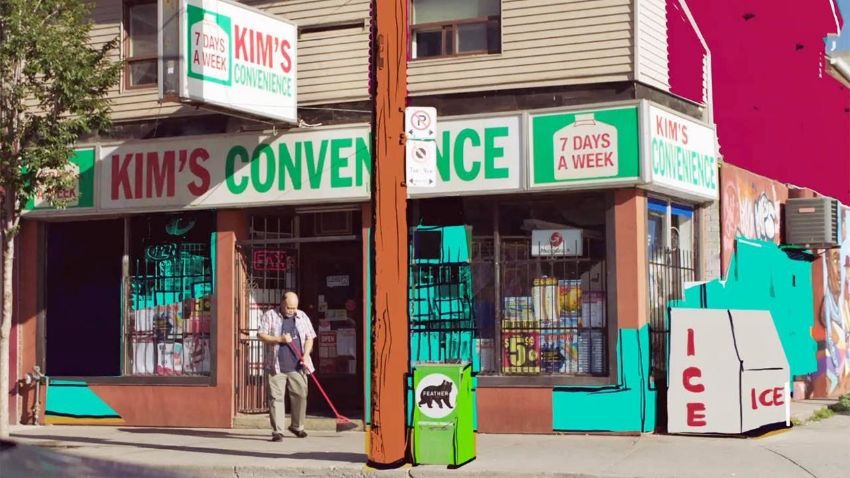 Formally known as Mimi’s Variety, Kim’s Convenience has been propelled to “pop-culture landmark” status thanks to Netflix. Unbeknownst to many, the popularity of Kim’s Convenience extends beyond the silver screen and has made its way into the theatre world where it continues to delight viewers with its clever humor and tear-jerking plot.

Fans all over the world should be elated to know that the instantly recognizable sign remains plastered over the old, a decision of the owners to show their continual support for the show and its fans by bringing a piece of everyone’s favourite fictional world to life. Though the storefront was only used for the outside shots, visitors are more than welcome to browse through the store. Perhaps to pick up a bag of Jalapeno-flavoured chip, or a box of Enrique’s favourite frozen pizza for dinner? 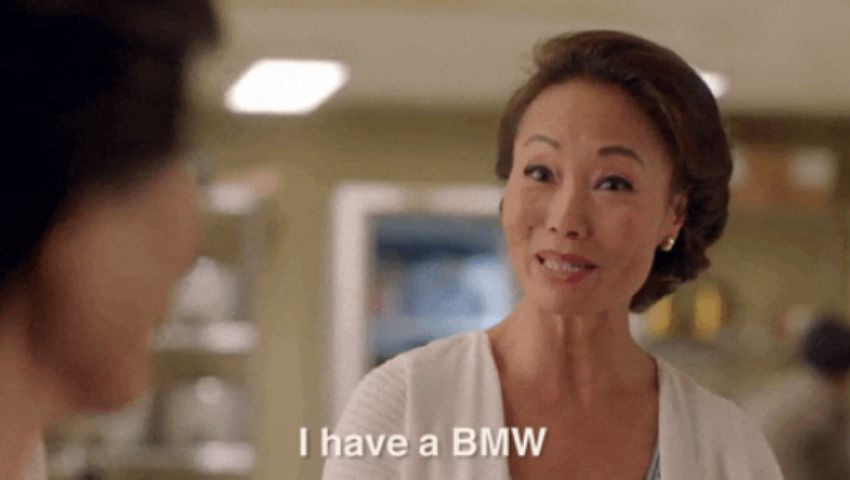 We can all recall the moments when we eagerly await the next passive-aggressive exchange between Mrs Kim and the cantankerous Mrs Park to take place after church on Sunday. If one’s hunger for all things Kim’s Convenience is not satiated by a visit to the store, one could consider visiting the filming location of the church ― the best place to find cool Christian Korean boys and for “worshipping the Jesus”.

While the church was purported as a Korean-Canadian church, in reality, the congregants of the Toronto Vietnamese Victory Church are mainly made up of locals of the Vietnamese community. So…cool Christian Vietnamese boys perhaps? 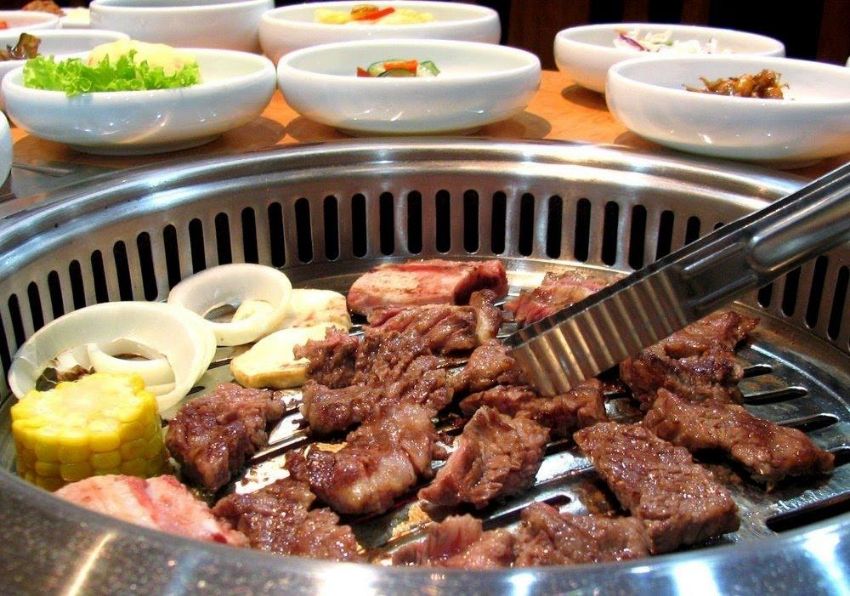 If visiting the actual filming locations isn’t enough to scratch that Korean itch, a fragrant bowl of steamed rice with choice cuts of kalbi beef ribs and tenderized pork would surely do the trick. Non-meat lovers are not forgotten for succulent bare shrimps and grilled squids are also available for ordering. For those looking for something quick and satisfying, opting for one of the reasonably-priced lunch boxes and bibimbaps may be the way to go.

No Korean meal is complete without a bottle of Soju and a bowl of coconut milk red bean with ice for dessert. With a wide variety of dishes available, Korean Grill house indeed lives up to its name as one of the top Korean Grill restaurants in town; boasting a comprehensive menu with something individuals of all age groups.

Tip: Get your very own Toronto Key that unlocks exclusive VIP perks at Korean Grill House and more than 200 other restaurants and nightlife establishments in Toronto, Vancouver and Montreal. 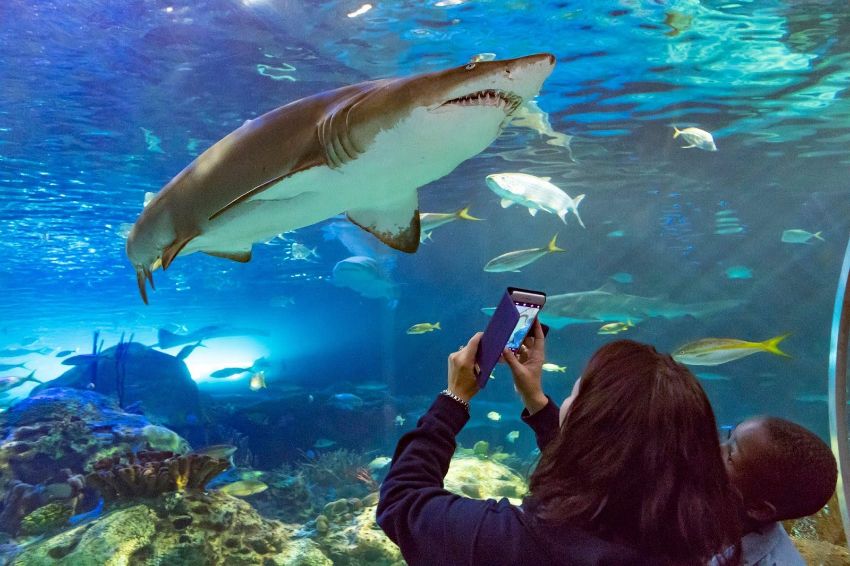 Unlike “Ripley’s Believe it or not!”, which is known for its bizarre and macabre exhibits, Ripley’s Aquarium is safe for children and faint-hearted adults. Though one may not find any strange and terror-inducing exhibits in this attraction, the gallery of exotic marine animals and ocean wildlife only seen in documentaries is guaranteed to intrigue any visitor.

Among the myriad of aquatic animals that call the aquarium home are different species of fishes, jellyfishes, stingrays, and a wide array of sharks ― the apex predators of the oceans. Beholding the majesty of these ferocious creatures from behind the glass is a treat for any child who visits the Dangerous Lagoon. Daredevils who desire to interact at closer proximity, Ripley’s Aquarium offers its visitors a chance to swim with the sharks when they sign up for the discovery dive.

For those who are eager to experience the beauty of the marine animals with more than just their eyes, the Shoreline Gallery offers visitors the opportunity to touch, feel, and interact with four species of stingrays!

Oh, and did I mention the best part? 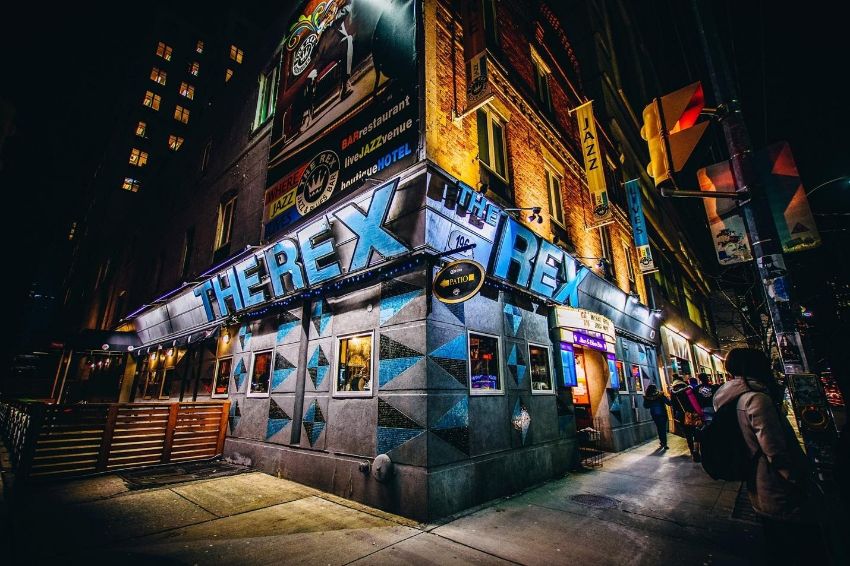 The gaudy facade of the bar seems to denote a different time, the retro-looking sign hanging over the main entrance signals to customers that what awaits them is no Justin Bieber or Billie Eilish. Waves of gloriously warm notes and jazzy tunes blare out into the streets as the doors swing open, inviting all to enter into a night of swooning jazz & Blues as time ebbs away.

Established in 1951, the watering hole has been drawing a steady stream of fans with its cutting edge sounds and top-notch local and international talents. Among the saturated nightlife scene of Toronto, The Rex has stood out from the competition by staying true to its roots and retaining the charming decor that so defines an era lost, yet not resting on its laurels when it comes to the ever-changing and evolving art of music. Those who are looking for the perfect spot to wind down for the night with a couple of drinks and light-hearted conversations should look no further than The Rex.