5 Best Airports In The World (Besides Changi Airport) 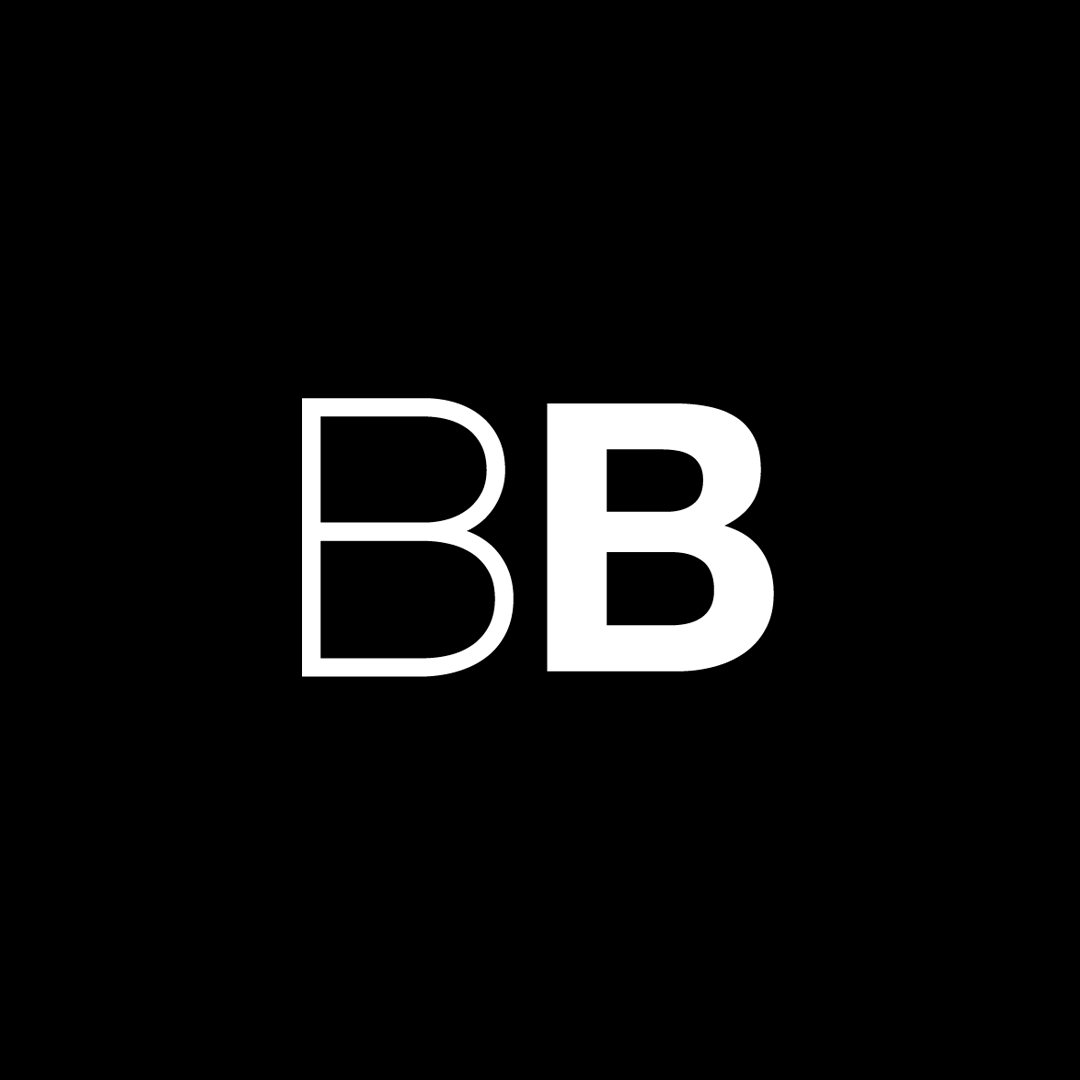 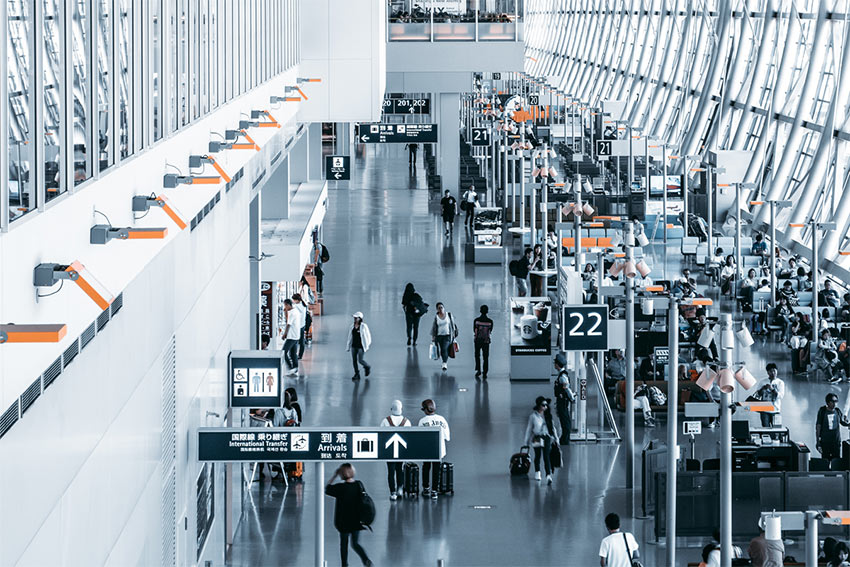 Singapore’s Changi Airport is consistently ranked as the best airport in the world, and it’s not surprising why. No other airport has a 1000-species butterfly garden, a 24-hour free movie theatre, a swimming pool, video game consoles, and the tallest indoor waterfall in the entire world!

Changi Airport keeps you entertained for hours till you board your flight. Even hours don't give you enough time to explore the four terminals the airport has. They're building a fifth terminal too, although that's on hold due to the pandemic. Overkill? Perhaps, but it definitely makes a trip to the airport an experience you cannot forget. Did you know that some Singaporeans who are not travelling often visit the airport for leisure purposes? If that doesn’t scream ‘Best Airport!’, I’m not sure what will.

Plus, no other airport can really compare with its highly efficient check-in/check-out processes, but there are some that come close. 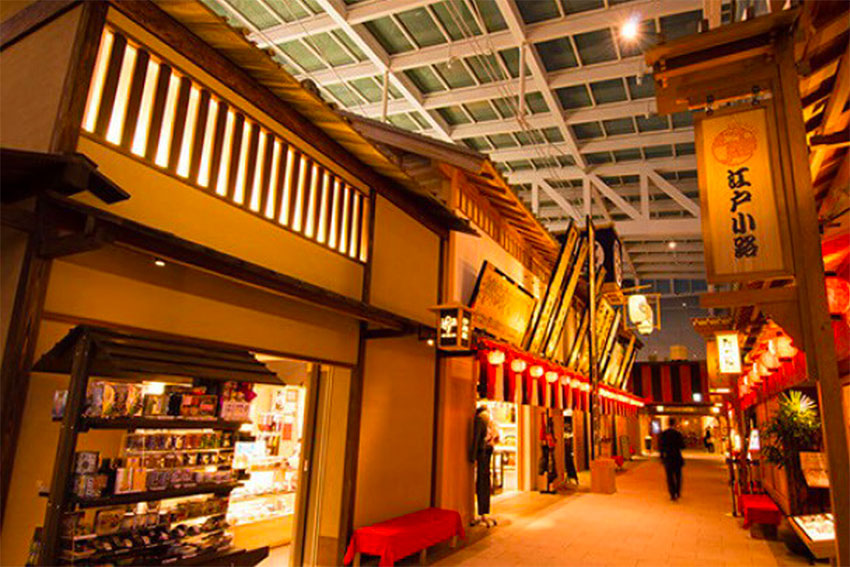 Tokyo’s Haneda Airport doesn't feel much like an airport. Once you sail through the efficient check-in process and get rid of your bags, it’s more of a gastronomic adventure. Walk through the mezzanine floor where you’ll find Edo Market, an indoor faux traditional street market where you can feast on pork cutlets, high-end beef, fresh sushi, and many yakitoris. It almost invokes a bittersweet feeling, knowing that this might be your final time in a while in Japan. I’ll be back for you, Tokyo. 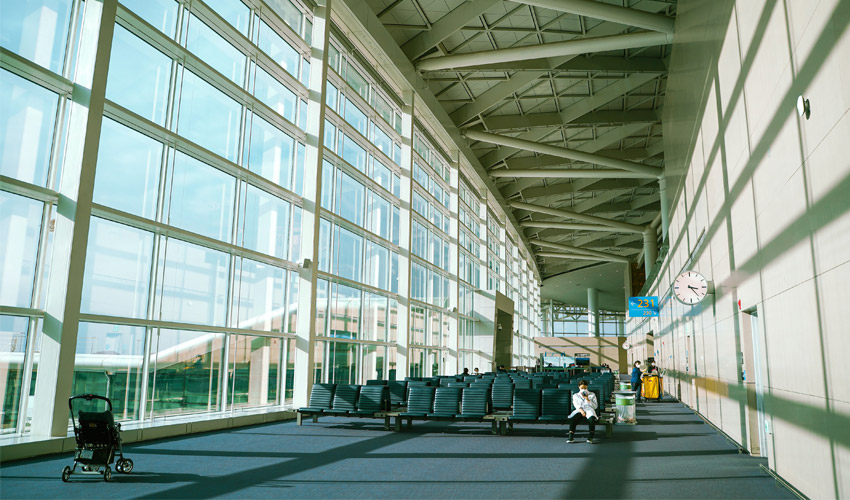 Incheon International Airport is one of the busiest airports in the world, and it was a former winner of the Airport of the Year title. Its 24-hour Spa on Air is a scaled-down version of a traditional Korean bathhouse. Inside, you can find gender-segregated bathing facilities and comfortable co-ed sleeping lounges for a restful nap. Incheon also has shopping-mall features, including a synthetic ice rink and a 2-screen theater showing the newest releases. Ah, the land of K-Dramas and oppas never disappoints. 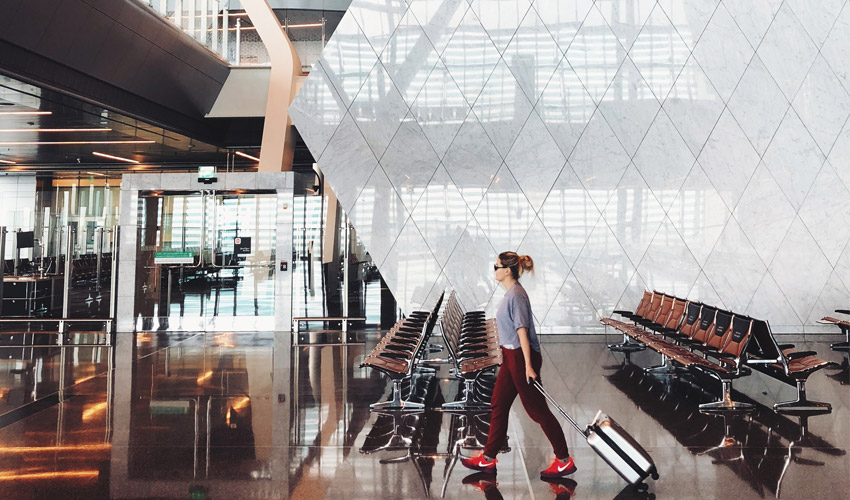 Doha’s Hamad International airport has been described as the most architecturally significant terminal complex in the world, as well as being the most luxurious - not surprising, considering it’s the richest country in the world. Even on the streets, you’ll be amazed by the large number of Ferraris and Lambos. Sigh, one can only dream.

The award-winning Qatar Duty-Free features more than 90 shops and 30 cafes and restaurants, spread out over 40,000 square meters. The passenger terminal complex boasts 12 lounges and an airport hotel, featuring a delightful well-being and fitness center that lets you stretch your limbs before your flight.

Hong Kong International Airport serves over 100 airlines, with flights to about 180 locations worldwide. An architectural marvel when it opened in 1998 due to its ability to filter and provide natural light across the airport’s expansive arched ceilings, it continues to feel like a new, state-of-the-art facility. Its real achievement is efficiency. Travellers seldom wait in line for security, immigration, or luggage. From the direct Airport Express to the moment you board, you are whisked on your way as quickly as possible. 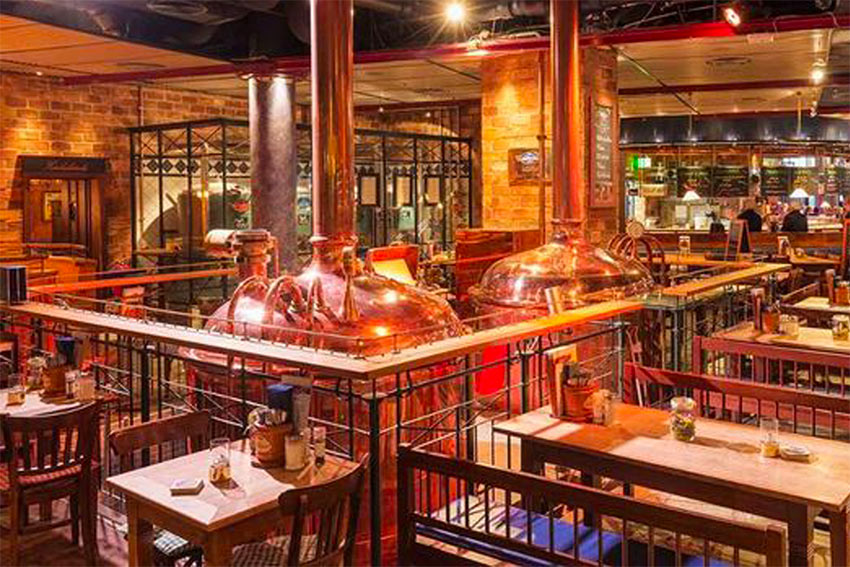 Munich International Airport has over 150 retail stores and about 50 places to dine in. It’s almost as if it's a city center! Indulge in pre-flight drinks at Airbräu, Munich Airport’s own onsite brewery. Soak up the beer with mouth-watering sausages and sauerkraut while live music plays in the background. The airport’s Visitors Park has a playground and a mini-golf course perfect for kids, and historic aircrafts which aviation enthusiasts can explore.

An all-in-one travel app featuring an itinerary planner, the largest hotel inventory, and a points to cash rewards program.